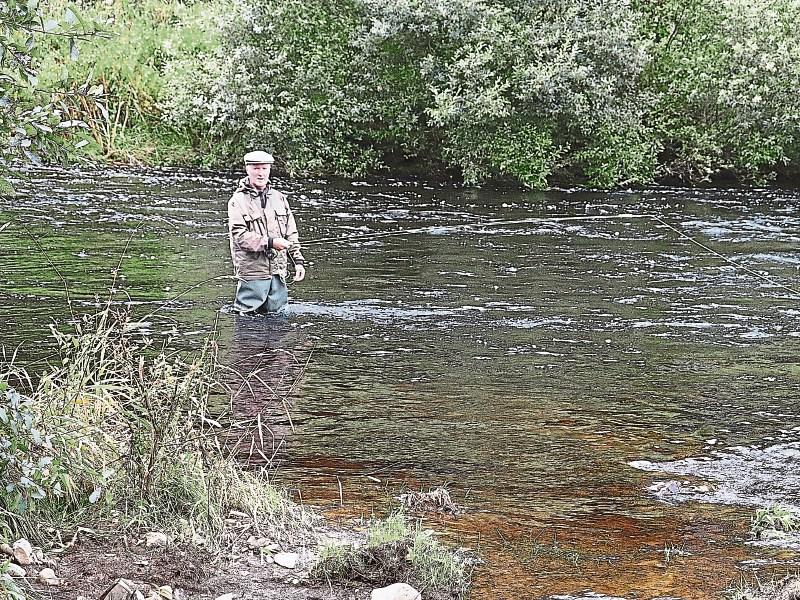 NITROGEN levels in the Deel and Maigue rivers have almost doubled over the past 12 years, figures published by the Environmental Protection Agency reveal. And they are included in the group of rivers where the EPA wants action to be taken to reduce the levels.

As estimated 90% of the nitrogen load came from pasture and agriculture with sewage accounting for about 8%.

The Deel Estuary and the Maigue Estuary are also classed as unsatisfactory when it comes to phosphates, the only two in the country to receive that grade. “Agriculture is a significant pressure in both these estuaries and they receive water from rivers with elevated phosphorus concentrations”, the EPA’s 2020 water report, released earlier this month, stated.

“The main threat to water quality is high levels of nitrogen and phosphorus arising from agriculture and waste water discharges,” the report finds.

Overall, just 5% of Limerick’s rivers were considered to be of high quality with a further 35% ranked as good, 22% as moderate and 17% as poor.

“Limerick has really been disgraced,” says Dr Pat O’Connor of Castleconnell Fishery Association. “The quality of the environment on which we all depend in one way or another has been shown to be seriously compromised, and getting demonstrably worse.”

“The implications of all this in the future are going to be extremely serious for health, agriculture, industry, tourism and the environment. In particular, the main identified causes, agricultural pollution and waste water treatment, appear to be completely out of control and evidently have been for some time,” he said.

Meanwhile, at the other end of the county, angling enthusiast, Brendan Danaher of the Mountcollins Brosna Anglers is also renewing his concerns about the Feale catchment area.

In 2019, he highlighted the fact that drinking water in the Abbeyfeale and Newcastle West area contained pesticides, including herbicides such as MCPA, and pointed out that the level of pesticide detected had, on several occasions, breached EU guidelines.

Now, Brendan wants to highlight the findings of a new, and as yet unpublished, study which serves up some uncomfortable facts affecting water quality in the Feale catchment area. which provides water to some 25,000 people.

According to Mr Danaher, the study, which has been seen by the Limerick Leader, “clearly outlines serious problems with the waste water treatment plants at Mountcollins, Brosna, Abbeyfeale and Listowel.”

All of these plants are now in the control of Irish Water, he points out, but says the study “ paints a shocking picture of overflowing sewage” going into the Feale and its tributaries.

It also has multiple photographs of foul discharge, oil, runoff, excessive siltation and the effects of enrichment.

The discharge from the Brosna sewage treatment plant, the study found, had adversely affected water quality in the Clydagh River, a tributary of the Feale. At the sewage treatment plant in Abbeyfeale, the study reports, there were seven reportable incidents in 2019 ranging from spillage caused by pump failure to adverse weather. Further downstream, at Listowel, Mr Danaher says, water from the same river is abstracted and treated for Listowel householders. “How many chemicals are then used to disinfect this water to make it safe for human consumption?” he asks.

“Anglers are no longer talking about salmon and sea trout being the focus of our attention,” he continues. “It’s the quality of our drinking water which is a serious matter of public health.”

The study, Mr Danaher says, confirms what he has been arguing for years, that there is a water quality issue on the river Feale. “I take little comfort in knowing the recent study proved me right.”

“What has been allowed to happen on the River Feale makes a mockery out of Irish and European law and is a shocking indictment of all those whose responsibility is to adhere to all the directives laid down in law to protect our natural resources,” he declares.

The most recent EPA report on water showed that half of Ireland’s rivers have unsatisfactory water quality levels due to high concentrations of polluting nitrogen. But the report found that overall water quality improved for 345 rivers nationally across 2019 and 2020, although there was a decline across 230 other rivers.