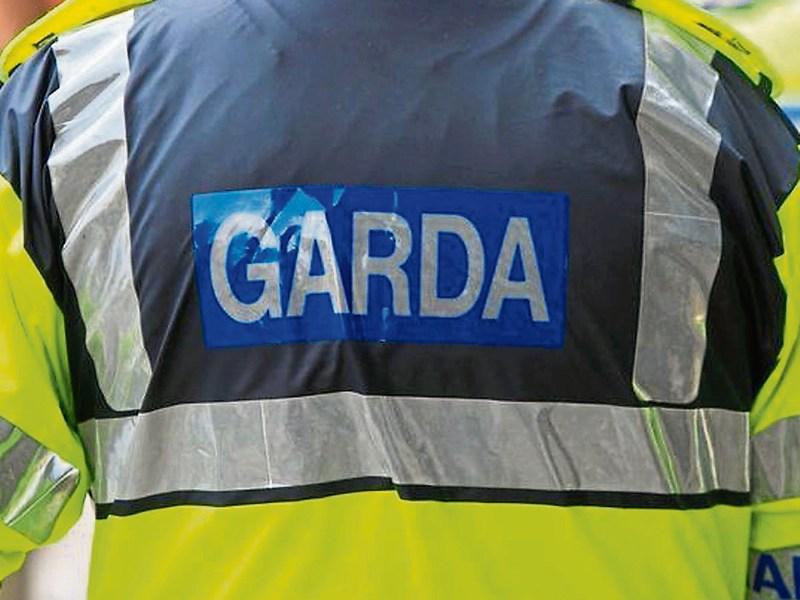 A GARRYSPILLANE man who failed to pay a fine for drink driving was put off the road at Kilmallock Court.

Tom Looby, aged 26, of Raheen, Garryspillane pleaded guilty to driving while exceeding the alcohol limit. Inspector Pat Brennan said on May 17, 2020, Garda Marie Armstrong was on patrol in the Garryspillane area.

“She observed a car fail to stop at a junction. She followed the car and stopped it. She detected a smell of alcohol on the breath of the defendant.

“He was taken to Bruff Garda Station. The intoxalyser was’t working so he was taken to Henry Street. The reading was 43mgs of alcohol per 100mls of breath. A fixed charge penalty notice was issued which remains unpaid,” said Insp Brennan, who added that Mr Looby has no previous convictions.

Colin Morrissey, solicitor for the defendant, said his client fully intended to pay the fine.

“It was a very expensive omission. He is going to learn a valuable lesson. He is a student,” said Mr Morrissey.

Judge Patricia Harney handed down the mandatory 12 month disqualification and a fine of €250.