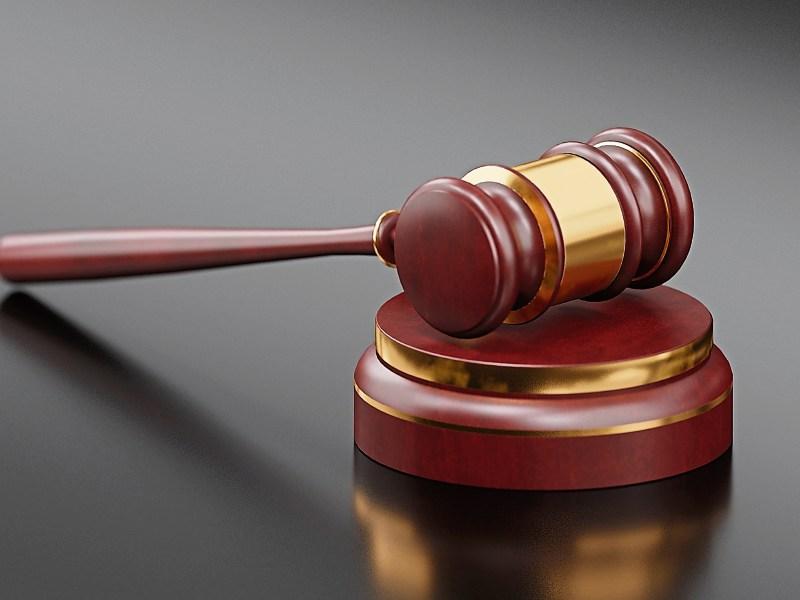 A YOUNG motorist received a “salutary lesson” regarding changing over car insurance at Kilmallock Court.

“He informed me he had no insurance. He said he had purchased the vehicle the day before. The vehicle was seized. I inspected the insurance disc displayed. It was for a different vehicle,” said Sgt Concannon, who added that Mr Carey has no previous convictions.

Kevin Power, solicitor for the accused, said his client did not have a policy of insurance at the time.

“He bought the vehicle the previous day. He put the insurance disc from his old car into the new car. He forgot to change over the insurance.

“He changed it over later on the day of the offence (12.50pm). He puts his hands up,” said Mr Power, who added that it was a “simple omission”.

“He is a 21-year-old man. It was his first car and he had insurance on it. He forgot to change it over,” said Mr Power.

Judge Patricia Harney said it was a “salutary lesson”.

“I hear what you’re saying. It is very unfortunate. I’m going to strike the two matters out. If he comes before the court again in relation to no insurance I am going to allow liberty to mention this.

“You might explain the facts of life to your client, Mr Power,” said Judge Harney.

Addressing Mr Carey, the judge said you have had a “very, very narrow escape”.