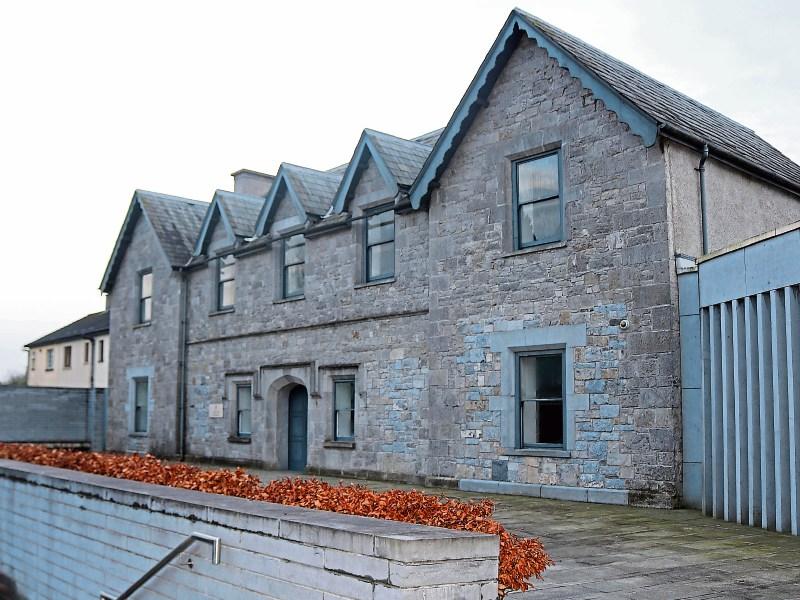 A NEWCASTLE West man is out of pocket for forgetting to check his pockets.

Inspector Pat Brennan said on February 25, 2021, gardai were called to a vehicle blocking a farm gate in Doon.

“The vehicle was locked. There was no tax disc on the car. It was seized. Garda Aiden Larkin saw a bag of cocaine on the driver’s seat,” said Insp Brennan.

When the vehicle was brought to Bob Sweeney’s yard a locksmith was called to open the car, said Insp Brennan. Kilmallock Court heard that through Garda Larkin’s investigations he found out the owner of the car was the defendant.

“Mr Hanrahan was questioned and admitted to having the drugs in his possession. He said it fell out of his pocket. It was valued at €100,” said Insp Brennan.

Maria Brosnan BL, who represented Mr Hanrahan, said it was a “one-off event”.

“He bought the cocaine on a previous night. It fell out of his pocket. He has no difficulty with drugs.

“He cares for his father. He apologises and expresses his remorse,” said Ms Brosnan.

Judge Patricia Harney said due to Mr Hanrahan’s previous good record and co-operation with gardai she handed down a fine of €500. Ms Brosnan made an application for free legal aid on behalf of her client.

Judge Harney refused it saying, “It is a lifestyle choice”.