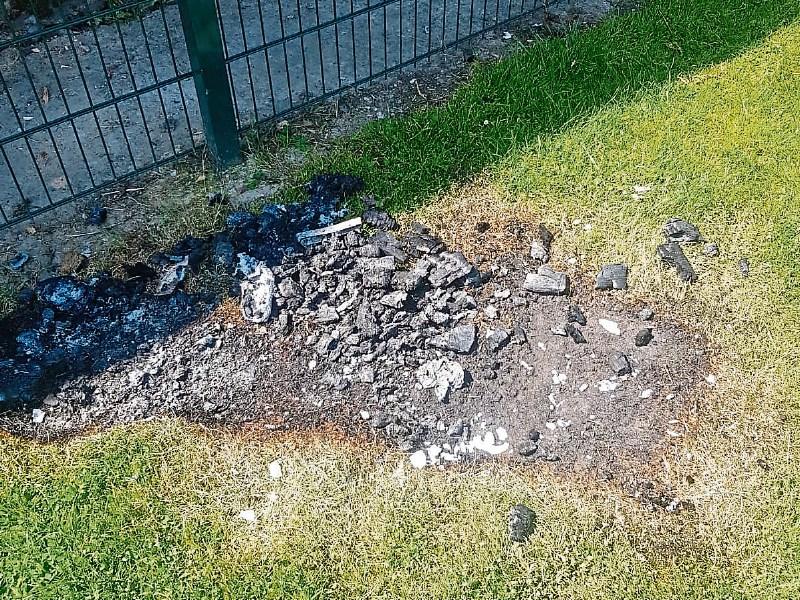 GROUNDSMEN had enough on their plate keeping pitches from burning up during the heatwave without fires being lit on them.

Kilmallock GAA reluctantly took to Facebook to highlight what happened on their grounds over the weekend.

“A number of juveniles took a dustbin from the stand and lit a fire in it, damaging the surface of the pitch and could have caused much more damage had they not been interrupted .

“This is so disappointing to see and there really is no excuse for this behaviour,” read the post. They add this is not the first incident “but could have potentially been extremely serious”.

Kilmallock GAA said they felt it was necessary to “highlight this important issue”.

A garda spokesperson confirmed they are investigating an incident of criminal damage that occurred at a sports ground in Kilmallock on Saturday evening, July 24.

“Investigations are ongoing at this time,” said the garda spokesperson.

Cllr PJ Carey said vandalism is an “ongoing problem in the town”.

“So much work goes into building and maintaining these facilities. Luckily they were disrupted before more damage was caused,” said Cllr Carey.