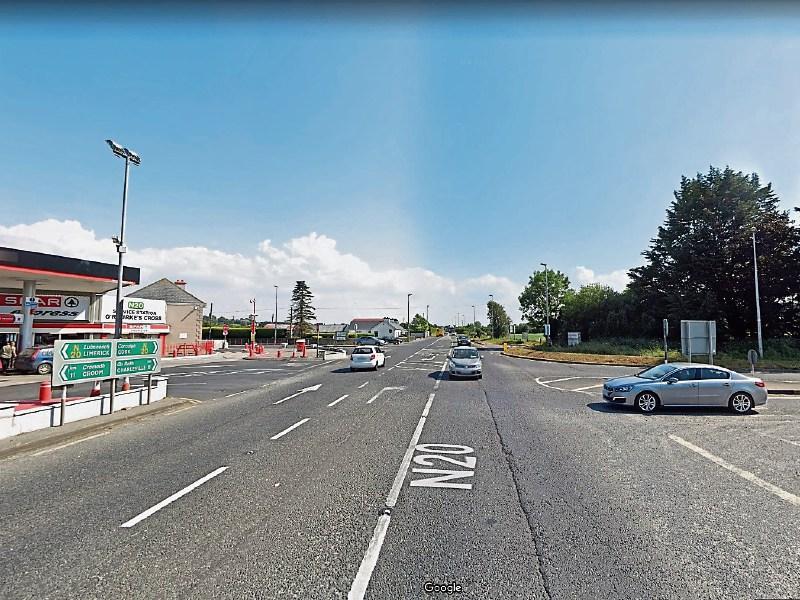 A CONTROVERSIAL roundabout planned for O’Rourke’s Cross, Bruree, has taken another turn.

Correspondence from the council, seen by the Leader, states the judicial review application was filed on behalf of N20 Service Station O’Rourke’s Cross Ltd.

Cllr Ger Mitchell said that he and fellow councillors were informed in recent days by the council that a judicial review is underway regarding the proposed roundabout “with further costs to everybody concerned”.

“At the start we were told the project was going to cost €2m. This month we learned it will be €5.3m. It shouldn't have had to come to this,” said Cllr Mitchell.

Speaking at last month’s municipal meeting, Cllr Mitchell said in relation to the proposed O’Rourke’s Cross roundabout: “I am very disappointed, concerned and disillusioned that requests and wishes of all the councillors were not facilitated to address all the genuine safety concerns which have been outlined at numerous meetings”.

“We the councillors unanimously rescinded this scheme which was forced upon us. We were informed we had legal responsibilities which to this day were never clarified despite numerous requests. Indeed, it’s a sad and poor reflection of the executive to show blatant and scant disregard for the reserved functions of councillors in this instance and to the public whom we represent,” said Cllr Mitchell.