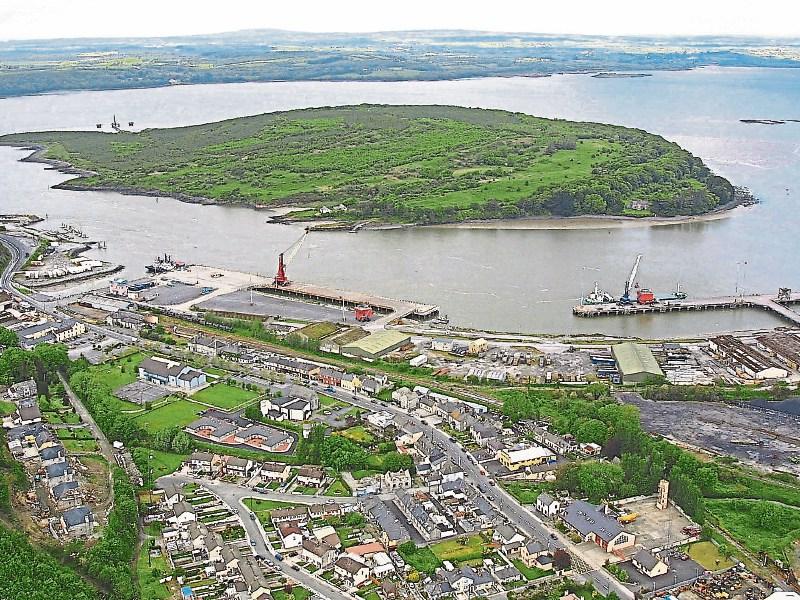 ANNUAL operating profits at the Shannon Foynes Port Company fell to €3.3m as the challenges of Covid-19 hit hard locally.

However, a strong final quarter saw the company’s tonnage reduction mitigated to just 1.9%, according to its annual report, released this week.​

Turnover fell by 7.6% to €12.9m, with the port company’s €1.8m year-on-year reduction in profit before tax coming against the backdrop of the 2019 figure including a non-recurring profit on sale of fixed assets of €1.4m, the report notes.

Due to the unprecedented challenges 2020, and 2021 have presented, Shannon Foynes Port Company was forced to review its capital spending plans – and defer some of these.

In addition, the company, for the first time in its history, is in a net cash position as cash balances now exceed gross debt.

“Given the aforementioned circumstances, we believe this is a solid performance, particularly in the contest of the fixed cost nature of port operations,” said Port chief Pat Keating.

Despite widespread predictions of Britain’s exit from the European Union bringing about chaos, he added that this had little or no impact on its performance last year.

Mr Keating added the firm remains on track with its ‘Vision 2041’ strategy, which is now in its 10th year.

And the Port boss repeated his call for the Limerick to Foynes Road scheme, saying the need for it “cannot be emphasised enough.”