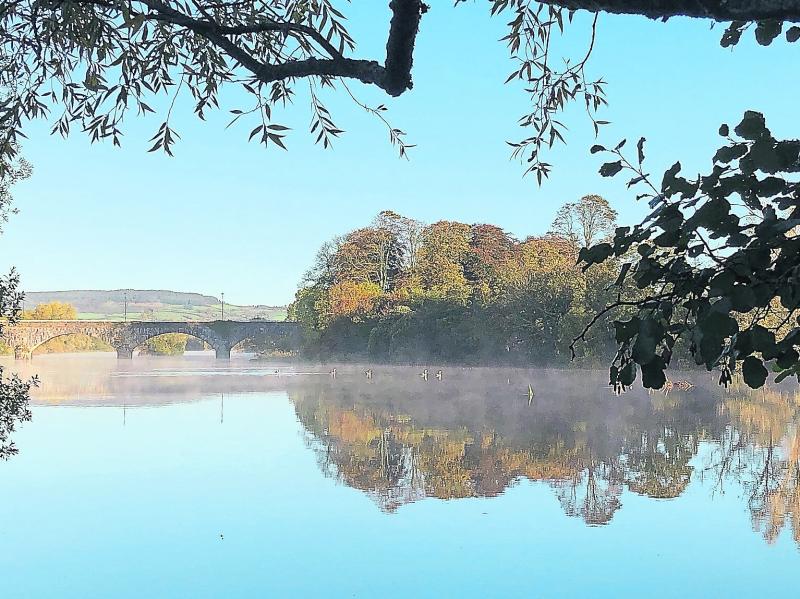 A TD has proposed a metering system be put in place to monetise water extracted from the River Shannon in Limerick to meet the shortage in Dublin.

Deputy Richard O’Donoghue was commenting as associated legislation is working its way through the Oireachtas.

"This legislation, which aims to allow for the extraction of 350 million litres of water per day from Limerick up to Dublin, is seriously defective in the first instance, as was raised by the independent legal departments of the Oireachtas,” he said.

"I want a meter put on the water leaving the River Shannon, as Dublin should pay for ever drop of water it gets from us.

"This money should be then reinvested in County Limerick, which would help pay for proper infrastructure, including a quality and dependable water supply in our towns and villages, which is currently not the case," continued Deputy O'Donoghue.

Addressing Taoiseach Micheál Martin in the Dáil, the Banogue man asked: "Can you see why we are annoyed at the prospect of water being sent to Dublin when we do not have adequate or proper water in our town and villages?"

"We must safeguard what we have as a precious resource or compensate us for our right to adequate and proper water supply," said Deputy O'Donoghue, who brought up the villages of Fedamore and Kilteely.

"I have met with a group from Fedamore, who have been on a Boil Water Notice for the last 15 months. In that time, not one single call did they receive from Irish Water.

"Another community, Kilteely, have been waiting for a new water line for over three years. Yes, Irish Water did come a few times to plug a hole when there was a leak, instead of the sensible thing and replace the pipe.

"I know full well the total cost of these repairs far outweighs what it would have cost if the pipe had been replaced at the start," concluded Deputy O'Donoghue.