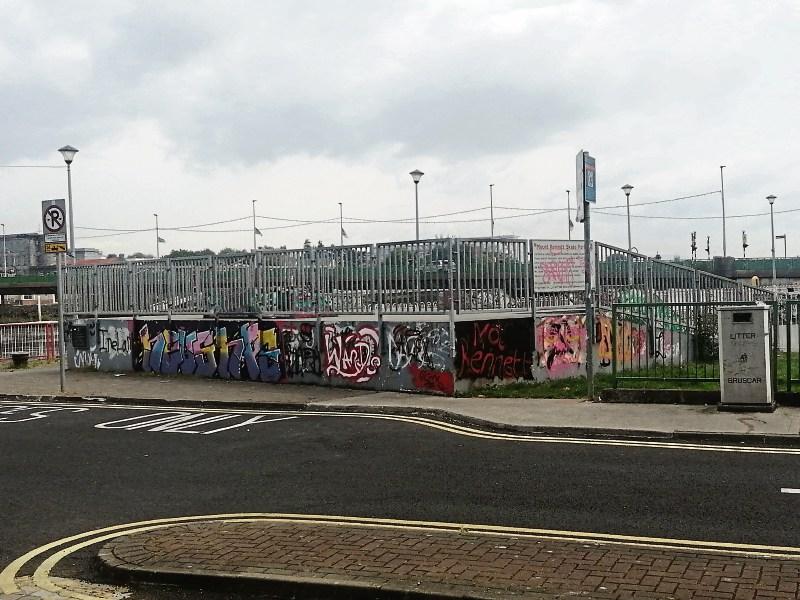 ERECTING huge railings around a city centre skate park would cost €50,000, a council official has said.

Instead, the local authority is to put signs around the Mount Kennett Skate Park requesting people gathered there leave the facility by 9pm in order to respect its neighbours who, according to local councillor Azad Talukder are “struggling with a lack of sleep” due to anti-social behaviour in the facility.

The Fianna Fail man had brought a notice of motion to this month’s metropolitan district meeting urging the erection of larger railings and gate access at the skate park.

But in a written response, he was told that while the council could explore this, it would come with a cost – “for which there is no budgetary provision”.

“We have no problem with skating. I am very happy to know skating is included in the Olympics this year. What we have a problem with is for the local residents and the opening times. People go there and they can do what they want. There is no gate, no fence, nothing. Any other park in the metro area, we have rules on opening and closing. But in this park, there is just a three metre fence. Anyone can do at any time, and whatever they want, they can do,” he said.

In fact, the existing railing is just 1.2m high, and Cllr Sarah Kiely believes any higher fence “would look appalling and take away from the vista of our river”.

“Young people need to know we are there to support them not punish them. If this proposal goes ahead, it would indeed punish the users of the skate park who in the main do not engage in the behaviour,” she said.

However, Cllr Jerry O’Dea said: “There are a lot of residents there who feel threatened by what is going on. The gardai are busy enough to have to deal with this.”

Councillor Michael Sheahan said: “The gardai are only a stone's throw away. They should monitor it, and ensure the residents' dignity, peace and security are respected.”

It was a point backed up by Cllr John Costelloe, who said: “Ultimately, the buck stops with the police. The police are a puck of sliothar from this site. So this is down to resources. If the police cannot police the area, what hope has the rest of our city got in terms of looking after our elderly?”

District leader Cllr Catherine Slattery said the matter will be flagged with the gardai, and the signage will be erected immediately.