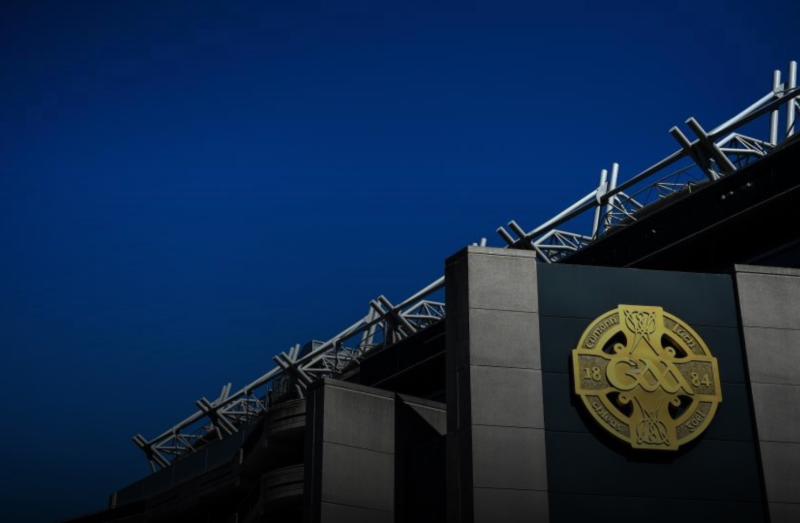 A judge in a child abuse case has told the jury that despite hearing evidence of the most disturbing kind their judgement could not be rooted in emotion but had to be rooted in the facts of the case.

The five family members, who cannot be named for legal reasons, are accused of abusing three children between 2014 and 2016. The accused are the parents, aunt and uncles of the children. They range in ages from 27 to 56 and live in various locations in Munster.

Mr Justice McDermott told the jury they had heard evidence of the most disturbing and dreadful kind. He said it was understandable this would give rise to emotional reactions.

He said they had been brought through an awful litany of alleged facts which probably came to them as a “wave of awfulness” and they wondered how they had come to be in the middle of this trial after answering the call for jury service.

He told them they were “judges of fact” and must take an objective view of the facts, analysing them without fear or favour. He said they must do this coldly, analytically and fairly.

Mr Justice McDermott asked them to have self awareness in relation to influences in their own mind that would have no place in a judge's mind and any understandable emotional reactions that might occur should be left outside the jury door.

Earlier in the final closing speech by defence counsel it was suggested to the jury that that the evidence of the children had been “mismanaged” and the conviction of their uncle would be no vindication of the complainants.

A count of alleged sexual exploitation by him of the eldest boy was withdrawn by order of the trial judge. The case against the man’s 32-year-old partner was also withdrawn last week.

Conor Devally SC, defending the 27-year-old man, told the jury today in his closing speech that an understandable reaction to hearing the allegations was revulsion and a hope to vindicate the children.

He suggested that this was a very sad situation where brutalised children have been “mismanaged” and their evidence as affects his client and his partner is very hard to make sense of and has been mismanaged.

Mr Devally told the jury that the main vindication for these children was that they have, although late in the day, been brought to a place of safety where they are cared for and looked after with dedication.

He told the jury it would a travesty to bring about a conviction of his client on the basis that they have been presented.

“I know you like to vindicate the children, but that will not do so,” he said.

Counsel asked the jury to look at the late inclusion of his client and his partner in the case and suggested there were many reasons to suspect something strange in this.

He outlined that guidelines had been drawn up in relation the preparation and conduct of interviews with children, but noted the team interviewing the children had an “innovation” where the children were advised if they recalled something they could jot it down.

Mr Devally said the children had come to the second garda interview armed with notes and little was known about how they were made and that it had been done “off camera.”

He said that although children can “drip feed” information they had previously freely named their own parents and the other couple. He said no one knows how or why his client’s name came into the case.

He suggested that something strange had happened between the first and second meetings with gardai. He referenced “a rather wild story” associated with the accused man in relation to the disappearance of the younger children’s brother, who was later found safe.

Counsel said his client was at the children’s house rarely and noted a social worker who performed spot checks on the house had no memory of him. He said the man was not someone who was hanging around. He said his client led a different life to his sisters and their husbands.

He suggested that the eldest child had perhaps been best able to process what happened and there was a significant danger that his client should not be here at all.

Mr Devally told the jury he was not urging them to look upon the complainants as anything other then damaged, brave, horribly abused children trying to make sense of something and this was not about denigrating them.

In his closing speech earlier this week Bernard Condon SC, prosecuting, had told the jury the uncle was “not an afterthought” because the first allegations made against him were in two of the children's second interviews with gardaí. “The prosecution case is that [he] was a key part of this”.

He told the jury that in the children's first interview, the girl became tearful and distressed and the boy was fidgety and distracted. He rejected the idea that the children were “trying to destroy people' and tell untruths. He said the fact they conceded they may have been mistaken in relation to the allegations against other people in the case was a “mark of honesty”.

He said they most certainly did not make any concession in relation to the 27-year-old uncle and that they answered the questions put to them carefully.

Mr Condon said this man gave a “bizarre presentation” to gardaí along the lines of “see no evil, hear no evil, speak no evil” in which he said he wasn't aware of the conditions the children were living in. “Everybody else did.”

Mr Justice McDermott directed the jury on a number of legal principles including the burden of proof, presumption of innocence and the ingredients of each of the alleged offences before sending them home for the weekend. He will continue his charge on Monday morning.