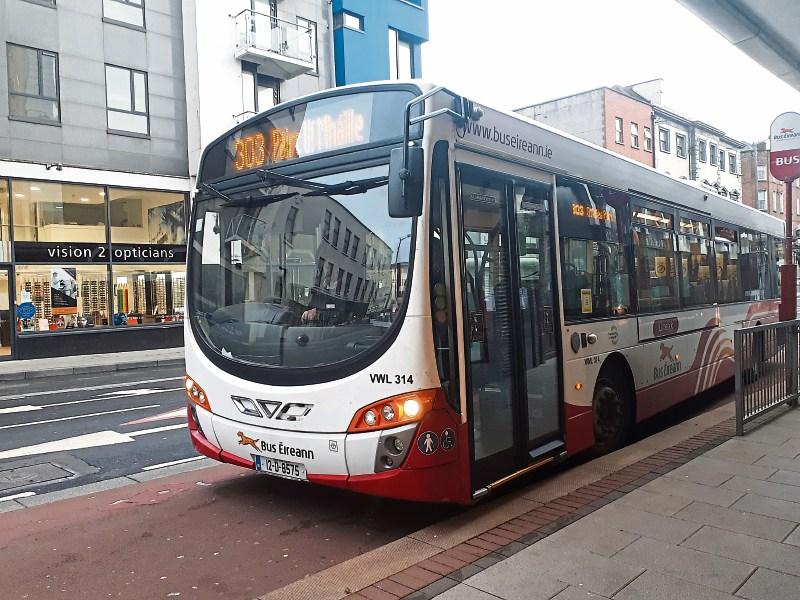 BUS Eireann has confirmed it has reinstated its evening service to O’Malley Park after it was pulled over anti-social behaviour.

Between January and this week, Services on the 303 route had only served Carew Park before going back into the city, leaving a huge part of Southill not provided with a bus at night.

The matter was raised in the metropolitan district, and this Friday, the provider said the full service on the southside is back in place.

“Safety is our priority, and our practice nationwide is that services are immediately reviewed and appropriate action taken where anti-social behaviour is encountered on a route,” a spokesperson added.

The move was welcomed by Fine Gael councillor Sarah Kiely, who lives in Janesboro.

“I’m delighted for the people of the area and will continue to work for all the communities I represent,” the City East member added in a post on Facebook.

At the start of 2021, Bus Eireann doubled its frequency on the 303 corridor – connecting Moyross and Southill to the city centre – following investment from the National Transport Authority.

It’s something metropolitan district leader Cllr Catherine Slattery said she had called for across a number of years.

She described the firm as "a nightmare to deal with".