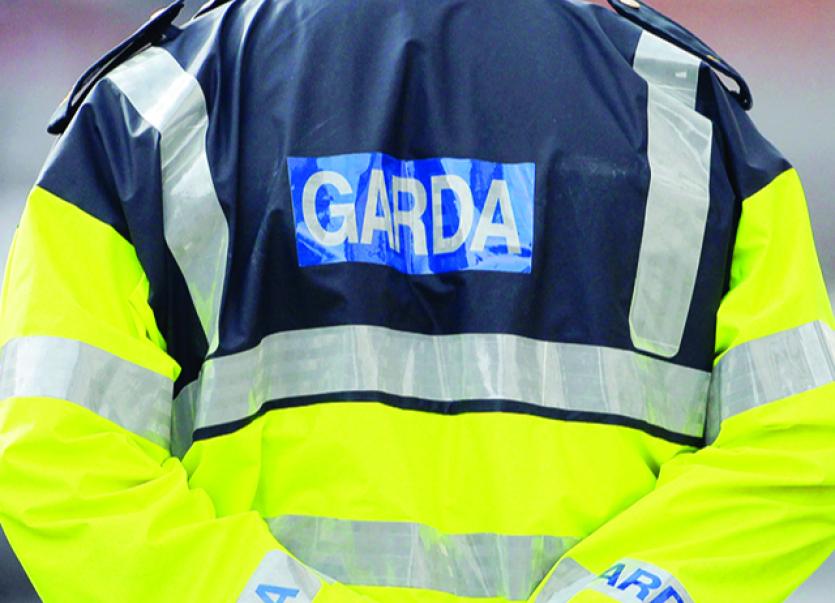 A WEDDING being held in a marquee on private property in Newport finished up shortly after gardai called.

A garda spokesperson said officers "attended a gathering at a premises in Newport, Co Tipperary on Monday, July 19 at 11.15pm".

"No offences were disclosed," said the garda spokesperson.

A local told the Leader: "It finished up bang on midnight. Music was turned off and they went home."

From July 5, public health measures allow for a maximum of 50 guests at a wedding service and 50 guests at the reception.

"The marquee was beside the house. Nobody knew anything about it. The road was full of cars. There was a massive limousine.

"They had caterers bringing in the food. It started in the afternoon. After the guards called after 11 it finished up bang on midnight."