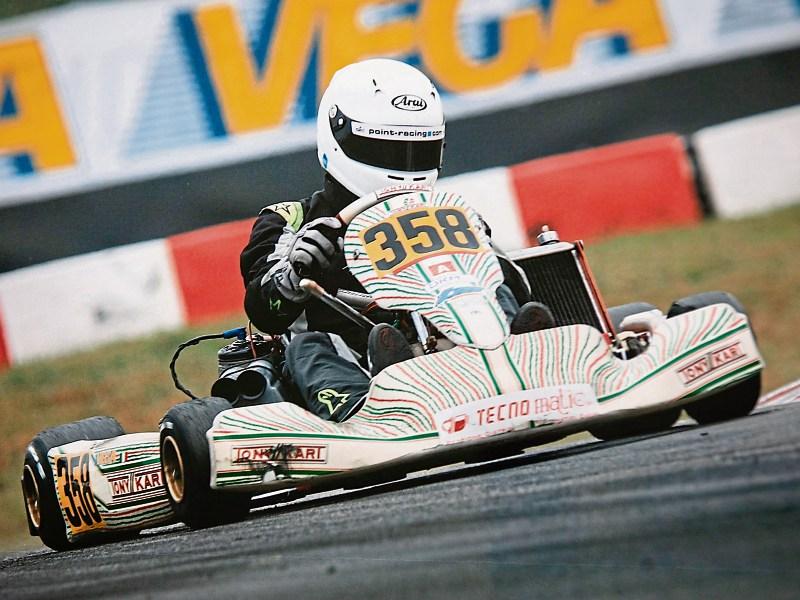 THERE are a number of interested parties in pole position to purchase the former Kilcornan Karting Track.

It has a number of possible uses in the future, according to auctioneer Tom Crosse.

If you want to ‘brake’ the bank and are a budding Lewis Hamilton, here's your chance to purchase your very own race track. Or you could open the track which has been closed for a number of years to the paying public. It is very close to the popular recreational spot, Curraghchase Forest Park.

It is for sale by private treaty with the GVM Group Property Director guiding at €275,000.

Due to its location just off the N69 and within 15 minutes drive of both Limerick city and Foynes Port, Mr Crosse says it has excellent potential as a depot. “It could be used as a central point for commercial activity for storage, containers, plant and machinery sheds etc. It is very accessible,” said Mr Cross.

Other options could be as a surfaced car-park or possible site potential – subject to planning permission – due to the extensive road frontage.

One area Mr Crosse has ruled out is the seven acres returning to agricultural land. “I don’t think so. It has more value as a commercial entity than it does in agricultural value,” said Mr Crosse, who reports interest from a number of parties.

Whether the sound of go kart engines will be heard again remains to be seen.