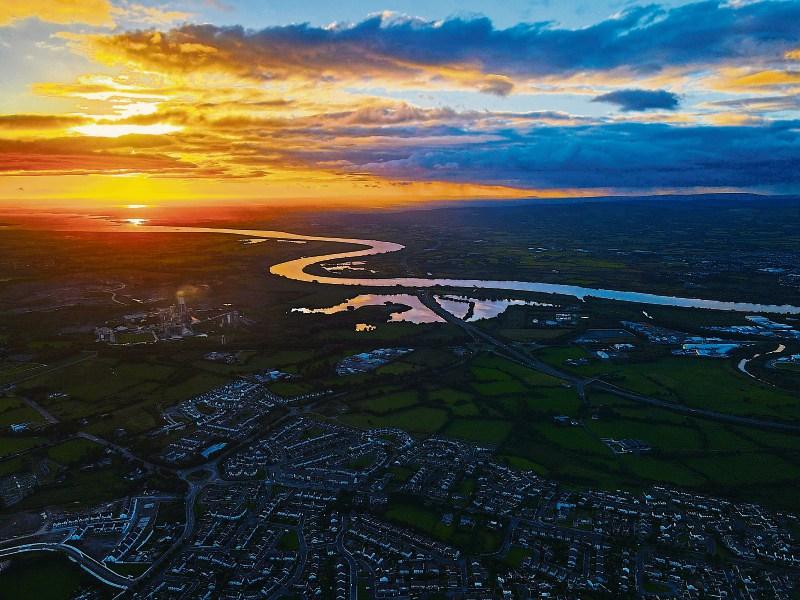 THE SEVEN councillors in the Cappamore-Kilmallock Municipal District have unanimously backed a proposal calling for a special meeting on the directly elected mayor.

An election is expected to take place early next year after a 2019 plebiscite saw the project passed. The position carries a €135,000 salary.

Cllr Mike Donegan raised the subject at last week’s meeting under any other business. He said John Moran; former council CEO Conn Murray; and Stephen Kinsella have all come out in various media flagging their concerns regarding the power of the mayor.

“The powers don’t reflect the government report from 2019. The goalposts have moved. The directly elected mayor’s powers have been diluted,” said Cllr Donegan, who called for the election to be put back to 2024 in line with the local elections.

“We need the full information. We need to get our ducks in a row,” he added.

Cllr Ger Mitchell said people “didn’t know what they were voting for”.

“We weren’t given the facts. It only barely passed,” said Cllr Mitchell. He said he had “serious reservations” regarding a directly elected mayor’s “impartiality”.

“The status quo is working. The city and county council is very successful,” said Cllr Mitchell, who also expressed concern over councillors’ powers being diminished.

“The directly elected mayor will have no power and no finance. What’s the point? It is a very expensive extra layer with no additional powers. It has been completely rushed with few details,” said Cllr Teefy, who called for the election to be deferred “indefinitely”.

Cllr Eddie Ryan said it is like Brexit as “they are making it up as they go along”.

“There are serious pitfalls,” said the Galbally man who pointed to the eight year term.

“It is complete and utter rubbish. The President of the United States can only get two terms of four years,” said Cllr Eddie Ryan, who proposed a special meeting of the council to discuss the directly elected mayor.

“We have a united council. We have a good thing going. Why change it? asked Cllr Eddie Ryan, who got support from his fellow councillors for the special meeting.

“This needs to be thrashed out more. When we were canvassing in 2019 and we were quizzed about it on the doors we were not able to answer. It should be postponed until 2024,” said Cllr Egan.

Cllr Donegan said there is an impression out there that the position is for mayor of Limerick city but he stressed it is the mayor of the city and county.

All seven backed Cllr Eddie Ryan’s call for a special meeting of the council on the subject.