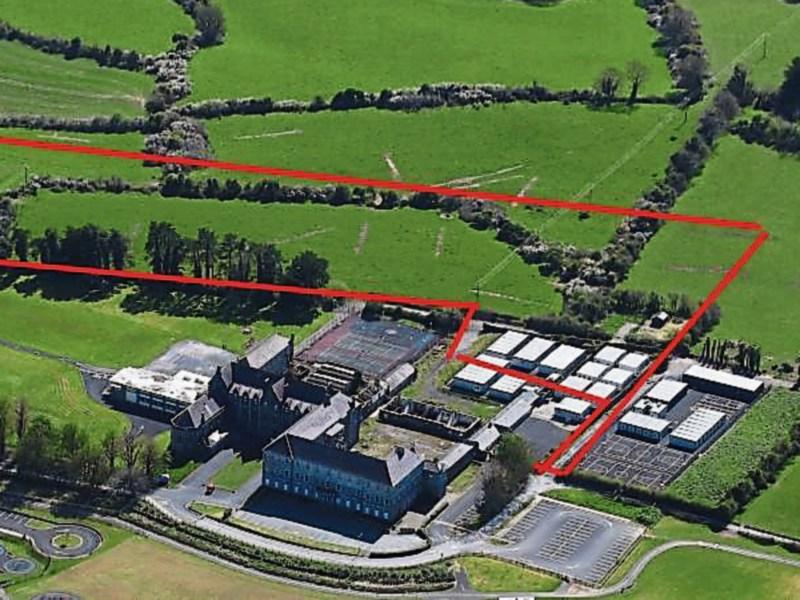 COUNCILLORS have delayed making a decision on a massive new housing estate for Mungret – with calls for more affordable housing in the scheme.

At this month’s metropolitan meeting, members were asked to approve plans for 253 new homes at Dromdarrig, near the former Mungret College.

On top of this, two six bed community dwellings would be constructed, as well as 37 two bed apartments and 42 one bed apartments.

But it was the price, not the make-up of the homes which has given councillors pause for thought.

At present, just under 20% of the homes are proposed to be sold as affordable homes, 10% below the private market.

To this end, a special workshop will take place later this week, with a final decision due at another meeting in early August.

Councillor Leddin said the 20% for affordable housing are “only guidelines” – and these can be increased.

“People in work are being priced out of the market. This site is a golden opportunity for us as a council to put a statement out there that we are going to support, listen to and facilitate those looking to purchase a new home,” the councillor said.

Council official Sarah Newell said discussions can be held on this, but warned of the “financial viability” of delivering more than 20% affordable.