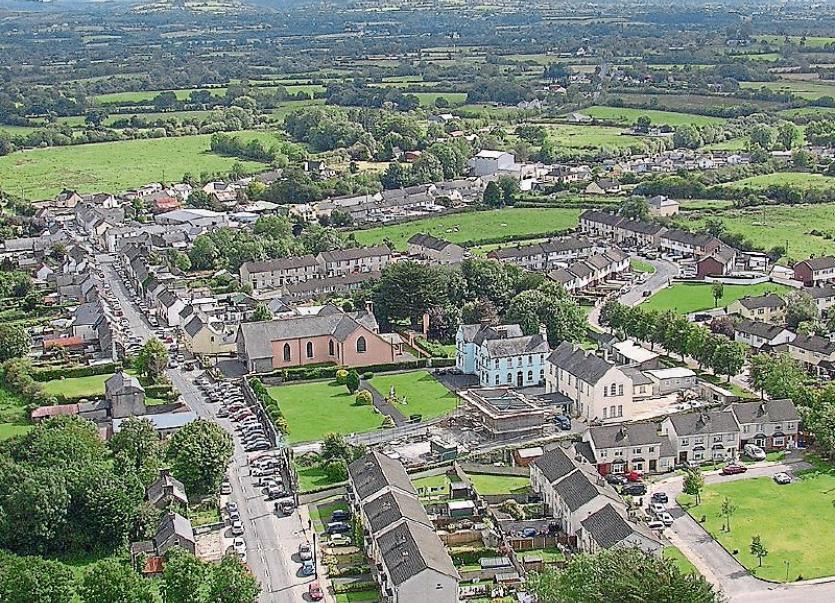 HOUSING body Clúid has teamed up with the local authority to develop a new housing estate in Cappamore.

In proposals currently before council planners, the company is seeking to build a residential development of 15 houses at Turagh Crescent in the village.

A spokesperson for Clúid said the new residents will come from the local authority’s housing list.

“The development will be delivered through what is known as a developer-led design and build project in various stages. The first stage sees Clúid purchase a site and enter into a development agreement. The developer then manages the design and construction of the project. We see this model as a major source of supply in the future,” the company said.

Fianna Fail councillor Martin Ryan, who is based in Cappamore, has welcomed the development.

“It will be housing for local applicants on the housing list which is great to see considering the demand and the need there is for housing,” he said.

The leader of the Cappamore/Kilmallock municipal district also said: “Given the level of inquiries we’ve had from people in the local area for housing, it is imperative. It’s on the high end of our priorities to be able to supply housing.”

A decision is due on August 15.

In a separate development this week, councillors are set to push for an increase in affordable housing at a new site in Mungret.

At present, a planned new estate at Dromdarrig has 50 affordable homes earmarked for it – this is, houses which will sell for 10% less than the market rate.​

But Labour councillor Joe Leddin, and a number of his colleagues in the metropolitan district will use a briefing on Thursday to push for an increase to 80 of the 253 homes planned.

He said: “​It’s important that we try to increase numbers of affordable houses as this often gets lost in the overall debate about housing many working families would benefit.”

For more on this story, see p2