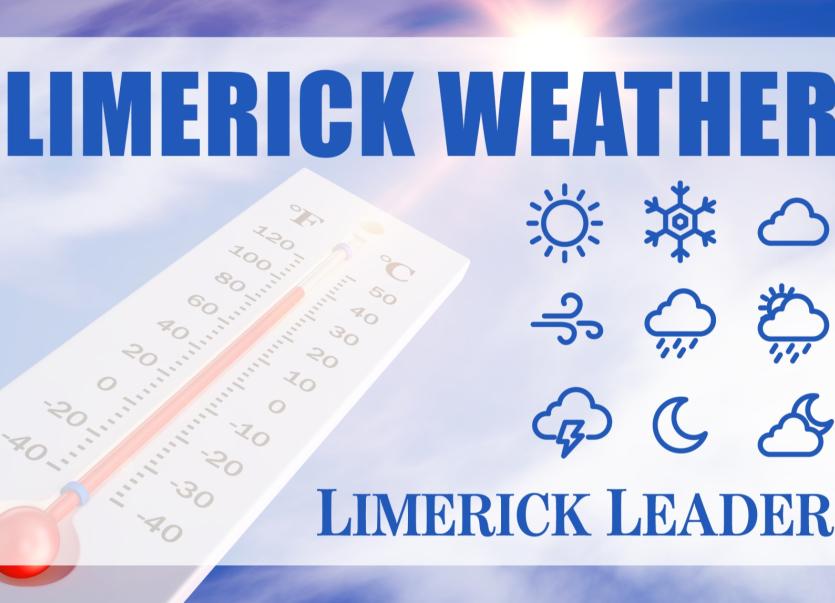 Another hot and dry day is expected for Thursday, with long spells of hazy sunshine. Highest temperatures of 26 to 29 degrees generally, slightly lower along southern coasts, in light, occasionally moderate, southeasterly breezes.

NATIONAL OUTLOOK
SUMMARY: Very warm and humid nights and above average daytime temperatures initially with sunny spells and some showers, but becoming less warm over the weekend and into next week as more unsettled conditions develop.

THURSDAY NIGHT: A very warm and humid night with any remaining showers fizzling out early on, leaving a dry night with a mix of cloud and clear spells. Temperatures again staying above 17 to 20 degrees for much of the night. Light easterly breezes will allow some mist and fog patches to form.

FRIDAY: Another very warm day with highest temperatures of 25 to 29 degrees generally, again slightly lower along southern and eastern coasts, in light to moderate easterly breezes. Scattered showers will develop over the southern half of the country, possibly thundery at times, with more isolated showers further north in the best of the sunshine.

FRIDAY NIGHT: A largely dry but warm night in mainly light northeasterly breezes. Towards the morning, some patchy drizzle will move into southern coasts.

SATURDAY: Some uncertainty over the weekend but current indications suggest that Saturday will be less warm than previous days with highest temperatures ranging from 19 or 20 degrees in the east to 24 or 25 degrees in the west. There will be good sunny spells but well scattered showers will develop during the afternoon, mainly in the east and southeast where it will be cloudier. Winds will be mostly light to moderate northeasterly.

SUNDAY: A warm day with a mix of cloud and sunny spells. Scattered showers will develop too. Highest temperatures of 22 to 25 degrees generally, a degree or two lower along northern and northwestern coasts, in moderate north to northwest breezes.

FURTHER OUTLOOK: Highest temperatures closer to average values for the time of year, ranging mostly between the high teens and low twenties. Becoming more unsettled with rain and showers.