Munster Trial: Defence counsel suggest 'there is no support evidence' to prove a father abused his children 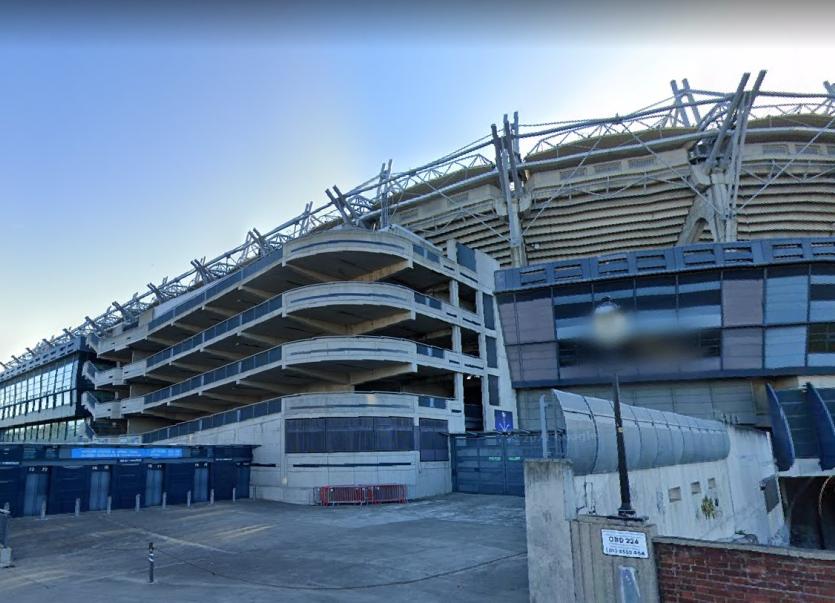 There is no supporting evidence to prove a father sexually abused three of his children, a Central Criminal Court trial of five family members has heard.

In relation to the “significant evidence in this case” and in particular the allegations of child abuse, “that support isn't there,” Mark Nicholas SC, defending the father, told the jury in his closing speech today.

Mr  Nicholas told the jury that in cases such as these involving children, “the sense of disquiet and disgust that can overcome one can be overwhelming”.

Mr Nicholas urged the jury to remember they were here to do a job and they must “overcome their natural feelings”. “Just slow down, take a breath and sift through and assess all the evidence.”

“It seems terrible to say this, but you must go about your business in a cold, clinical, dispassionate, forensic manner,” he said. “Anything less than that would be to dishonour your oath.”

He urged the jury not to be “squeamish” when carrying out their deliberations. “The stakes are just too high,” he said.

Mr Nicholas said that although there was “no great delay” in bringing the case to court, certain techniques were not carried out in the garda specialist interviews with the children.

He said it is normal practice for interviewers to attempt to put a “dateline” on when alleged events may have occurred, such as before or after Christmas or a birthday.

“Every child remembers Christmas and their birthday,” he said. “These are anchors. That was not done here.”

As a result, the jury was left with a “wide range of dates” spanning a period of one year and eight months between 2014 and 2016, Mr Nicholas said.

“When you're left with that all you can say is 'I didn't do it',” he said. “That might sound flat...What would you do if you're faced with that range of allegations in that period of time?”

In relation to the neglect charges, Mr Nicholas said it was important to understand that not all neglect is criminal neglect, and that neglect can happen for all kinds of reasons, such as not being able to cope. Criminal neglect has to be deliberate, the jury was told.

Mr Nicholas said social workers, family support workers and a children's charity were all involved with the family over the years.

“There was a huge microscope put on this family...and rightly so,” he said. “And within all that at no stage did they say: 'These are bad folk. This is wilful behaviour'.”

Mr Nicholas said that after the family social worker first met with the parents, she thought they might be presenting with non-diagnosed intellectual disabilities. A report she sought from a psychologist “confirmed her view that there were difficulties there”, Mr Nicholas said.

The social worker's reports referred to “the capacity and inability of the parents and the challenges they were facing”, the jury was told.

“It's at the heart of her evidence and all her reports,” Mr Nicholas said.

This was “down to capacity and limitations”, he submitted.

Mr Nicholas said that after the social worker had “done the right thing” and had the children taken into care, it took a “full two years” before the father was questioned by gardaí. He was interviewed for 12 hours over a two-day period and there was “not one question about neglect”, Mr Nicholas said.

This was despite the fact the father had admitted to the social worker that he gave the children melatonin medication, Mr Nicholas said.

“It wasn't seen as child neglect,” he said. “When other matters came to light it was tacked on.”

Mr Nicholas said the neighbour who gave evidence in the trial “wasn't their favourite neighbour” and there was a “lack of affection” there. Some of her evidence, including that she regularly heard the children falling down the stairs was “a bit Roald Dahl”, he submitted. He suggested they should be cautious about her evidence.

He said that although the neighbour was documenting events next door with photographs and diaries, he said at no point at all did she report seeing anything unusual in terms of sexual activity.

He referred the jury to photos taken by gardaí in September 2017, more than a year after the children had been taken into care and when the parents were not expecting anyone at the house. The house was “not particularly untidy”, he said.

“This was for themselves to ease the heartache, I suspect,” Mr Nicholas said, adding it was like “a shrine”.

These photos were “a window into their soul and their heart of their lost children,” Mr Nicholas said.

Mr Nicholas will continue his closing speech before Mr Justice Paul McDermott and the jury tomorrow.