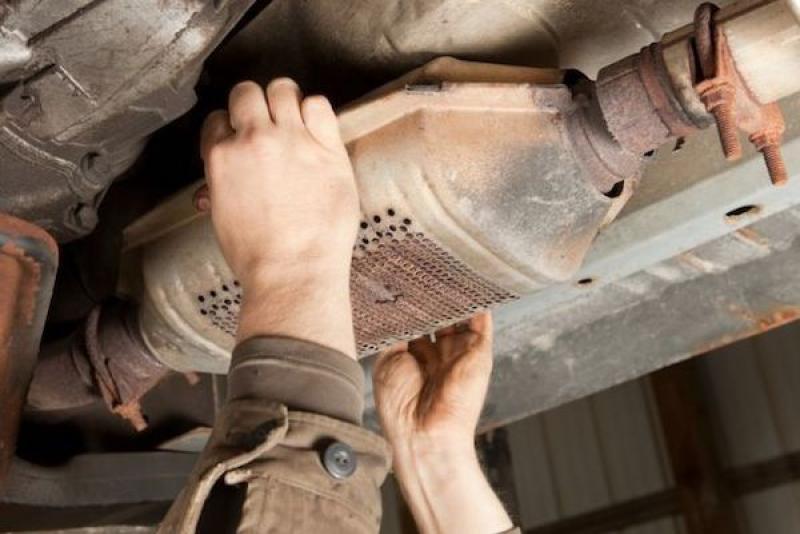 Bruff Gardai are investigating after a catalytic convertor was stolen from a car at Ardykeohane at 3am last Thursday morning.

"Unfortunately this type of crime has become more prominent in recent months thanks to the huge increase in value of precious metals . The catalytic convertor was stolen from a silver Toyota Yaris." admitted Garda John Finnerty.

"It would have taken the thief a couple of minutes to crawl under the Toyota yaris , dismantle the catalytic convertor and take it away. If you were around Ardykeohane, Bruff last Thursday morning at approx. 3am your attention may have been drawn to the thief as it would have been highly unusual for someone to be crawling under a car or to be seen adjusting the undercarriage of a car." he concluded.