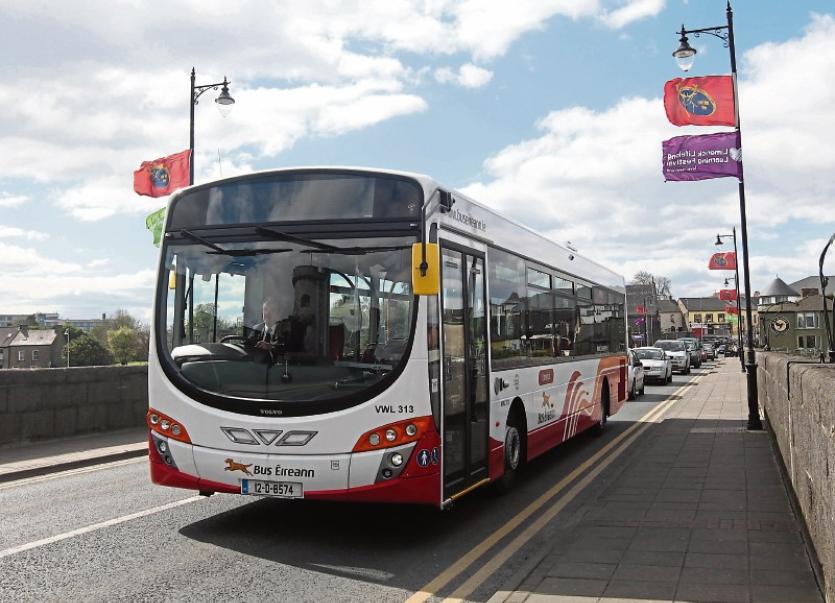 BUS Eireann has cancelled its evening service from a southside estate over what’s been described as “persistent anti-social behaviour”.

At this month’s metropolitan district meeting, the National Transport Authority (NTA) disclosed the change, but added the matter will be reviewed again in the coming weeks by itself and Bus Eireann.

The information was given in an answer to a notice of motion from Fine Gael councillor Sarah Kiely, who had asked that the local authority writes to Bus Eireann and the NTA to ask why O'Malley Park is without a service after 6pm for a decade.

The NTA said that it had restored the 303 service to the area after a decade on January 3 last before withdrawing it – but the Limerick Leader has in the past highlighted how sometimes at late night, not going around O’Malley Park still.

Cllr Kiely said: “It is not OK to isolate communities. We are doing them a disservice. The gardai need to be involved. The NTA meed to be come in. We need a multi-faceted approach into keeping communities connected. Words fail me they’ve been through this again with no notice.”

Metropolitan district leader, Cllr Catherine Slattery pointed out she had asked Bus Eireann to come before the council to answer questions on their bus services – but that was last year.

She described the State bus provider as "a nightmare to deal with".