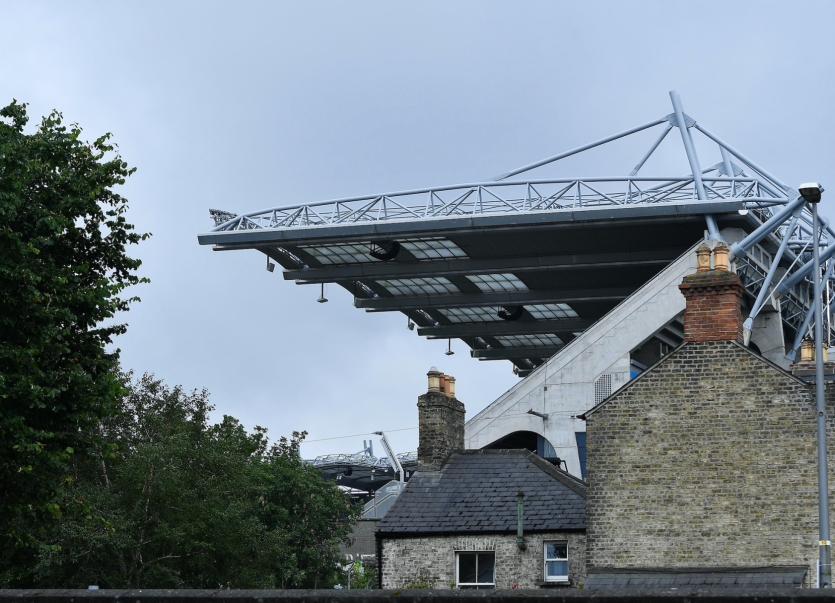 The prosecution case against five family members accused of child abuse is “an edifice built on the strength and the truth of the children” involved, a jury has been told.

“It's quite extraordinary in that sense.”

Mr Condon told the jury that the process of the children communicating the allegations to gardai was “not a perfect process”.

“These are deeply traumatised children coming to make deeply unpleasant communications to strangers – gardaí – not knowing how it will be received,” he said.

It was “an extraordinary case involving children who were very young”, he said. The process of disclosure was “unique to each child, especially a traumatised child”.

This was a significant period of a child's life, Mr Condon said.

He said that having been removed from their home, the children were “making allegations against the most important people in their lives – their mother and their father - the people who they ought to be able to depend upon more than anybody else for care and safety”.

It wasn't just their parents who abused the children, Mr Condon submitted, but a number of other relatives, both “blood and non-blood”.

“The prosecution case is an edifice built on the strength and the truth of these children that the prosecution say is telling you,” he said.

“These children telling what was done to them in their experience of their childhood – that is what I ask you to recall,” Mr Condon said. “If you recall anything else, it is the extraordinary nature of this case and the extraordinary consequences of communicating that to you.”

The alleged neglect of the children was an “essential part of their vulnerability”, Mr Condon said. “It makes them more available. Lack of care, lack of boundaries, lack of safety. They become much more vulnerable to advantage being taken of them.”

“Atrocious things” were done to the children, the jury was told. “They didn't just happen like that,” Mr Condon said. “They happened because of a combination of people coming together at the right time in the right circumstances. Huge advantage was taken by people who had responsibilities as adults.”

The fact that some of the accused persons have a low IQ or an intellectual disability was “not an excuse, let us be clear about that”, Mr Condon said. He said there was no evidence before the jury in relation to the parents' intellectual capacity.

Mr Condon pointed to the account of the children's foster parents of first meeting the children. “When you look at the state of these children when they turned up at the foster homes, the caked faeces on their bodies...that's an insult to people with intellectual disabilities to say they would leave their children in that condition.”

He said the idea which had been “floated” at trial that the children manufactured the allegations “because they wanted a better life” was “extraordinary”. “I can only suggest to you to use your common sense,” he said.

Mr Condon noted there were “striking similarities” between the children's allegations. “The sheer unlikelihood of several people making similar allegations against you is supportive of the prosecution case,” he said.

He noted there was no evidence of collusion between the children in relation to the allegations, nor was there a “whit of evidence” that a third party was involved in helping two of the children prepare their notes for gardai.

He said the parents were given every support by social workers but that they didn't want their help.

“It all comes full circle,” he said. “They didn't want them there because there were other things going on there.”

In conclusion, Mr Condon said these three children had given a “compelling, clear, harrowing account” of their lives.

“It's very strong evidence,” he said. “There's a great strength in these three children. I ask you to resolve this case in favour of convicting all of the people on all of the counts based on the evidence.”