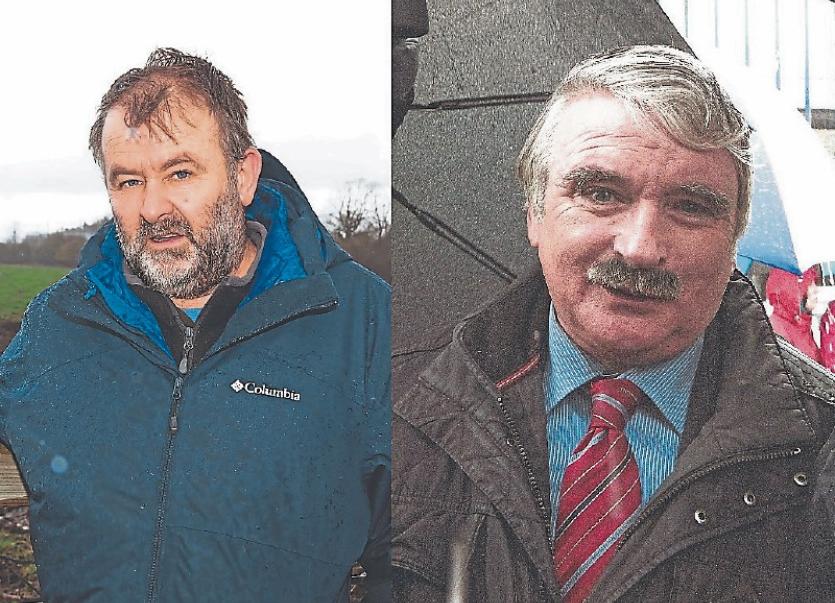 WILLIE O’Dea, TD, has told a local Green Party representative: “concentrate on your council work and leave us deal with the national issues.”

Councillor Sean Hartigan had criticised the former Defence Minister over his use of the word “apartheid” when speaking about the potential for pubs to only allow in customers who had been vaccinated against Covid-19.

“By using terms like apartheid he is feeding into this anti-lockdown and anti-vaccine protest and right-wing almost fascist sentiment. I don't believe for one minute he realises that it is anything close to apartheid. But I believe it's a dangerous line to be taking. He is fuelling the fire of this anti-mask sentiment,” said the City East member.

But Mr O’Dea defended his use of language, saying: “Apartheid means treating two people in a different way based on a difference which is not really significant.”

He added: “I've been inundated with council problems in Mr Hartigan's area since he was elected. Problems which Joe Pond, who sadly didn't hold his seat, would have dealt with. I think he should concentrate on his council work and leave us deal with the national issues. He doesn't seem to be particularly active, and I think he should maybe concentrate on that.”