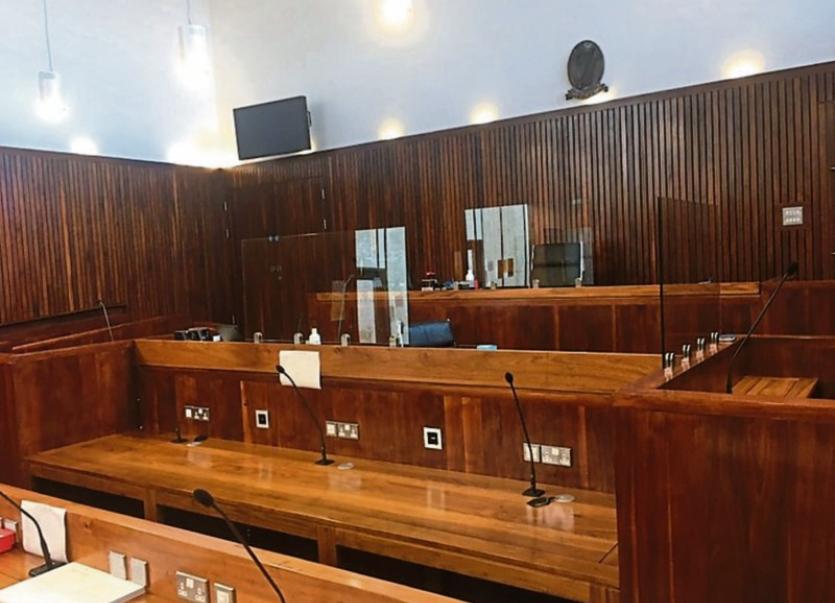 The inquests were heard at Kilmallock Courthouse

EXCESSIVE consumption of alcohol was a major contributory factor in the sudden deaths of two men, their inquests have heard.

Limerick coroner, John McNamara recorded both verdicts as death by misadventure at the first inquests to be heard in the county in 2021.

In the first case, the garda who attended the scene at an address in County Limerick last summer said that the deceased, aged in his early 40s, was sitting in an armchair in the sitting room and was cold to touch.

The deposition of the man he was socialising with the previous night was read out by Inspector Pat Brennan.

“We spent the night drinking vodka and cider. I finished up at around 3am and went to bed. He stayed downstairs. He drank 16 cans of cider and most of a bottle of Smirnoff,” read out Insp Brennan.

The inspector also read out a statement of a woman who was in the house.

“They were having a few cans. I went to bed at 9pm. I got up at 7am and he was sitting in the chair. I thought he was asleep. I went back to bed. When I got up at 11am I didn’t go into the sitting room,” read out Insp Brennan.

The inquest, heard in Kilmallock Courthouse, heard that a short time later it was discovered that he had passed away.

“The alcohol was at a toxic level, not a lethal level but combined with Xanax enhances the effect. Alcohol and Xanax are not a good combination. They fortify each other. It has an affect on the respiratory system,” said Dr Laskai.

The Limerick coroner, Mr McNamara said to the family that it is difficult to hear this kind of detail.

“The cause of death is the combination of alcohol and drugs,” said Mr McNamara, who recorded a verdict of death by misadventure.

He expressed his condolences to the family as did Insp Brennan on behalf of An Garda Siochana.

The second case related to a man, also living in the county who died last summer.

Insp Brennan read out the deposition of a family member who said they looked in the window of the man's home.

“He was on the floor. I could tell he was dead,” stated the relative.

Dr Laskai said the deceased, who was aged in his 60s, had 453mgs of alcohol in his blood which is “considered a lethal level”. “It damaged all his functions. His heart stopped due to the toxic effects,” said Dr Laskai.

Mr McNamara said the cause of death was sudden cardiac failure due to alcohol intoxication.

“The alcohol level was very high. If the alcohol level was not that high it is likely he wouldn’t have died that particular day,” said Mr McNamara, who recorded a verdict of death by misadventure. The coroner expressed his sympathies as did Insp Brennan.