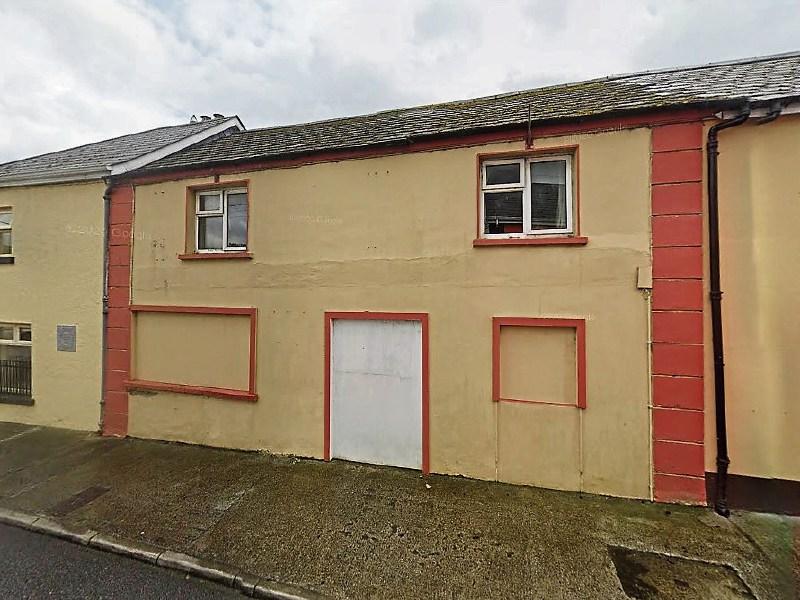 AN Bord Pleanála has approved the proposed compulsory acquisition of a derelict property at Main Street, Ardagh.

The two-storey terraced building, which is partially boarded up, was placed on the Derelict Sites Register in July 2020 and Limerick City and County Council confirmed its intention to the CPO the property last November.

In its submission to the board, the local authority stated it is of the opinion that it is best placed to remove the property from dereliction.

In her report to the board, senior planning inspector Pauline Fitzpatrick states she received  correspondence from the  receiver for the property who indicated it was his intention to sell it at auction.

“Receiver PWC objects on the grounds that the CPO would impact on the chargeholder’s ability to properly enforce its security over the property and sell it on the open market,” she states in her report.

Ms Fitzpatrick notes the receiver did not make any further submissions or advise her of the outcome of the auction which was due to take place late last year.

In relation to the property she confirmed to the board she was satisfied it was  in a derelict condition when she carried out her inspection earlier this year.

“The property continues to be in a neglected, unsightly and objectionable condition and I consider that it detracts to a material degree from the amenity, character and appearance of the area,” she stated.

At its meeting last month, the board agreed to grant its consent to the proposed CPO.

The decision means the local authority can buy the land, using a vesting order, once the period for an appeal expires.