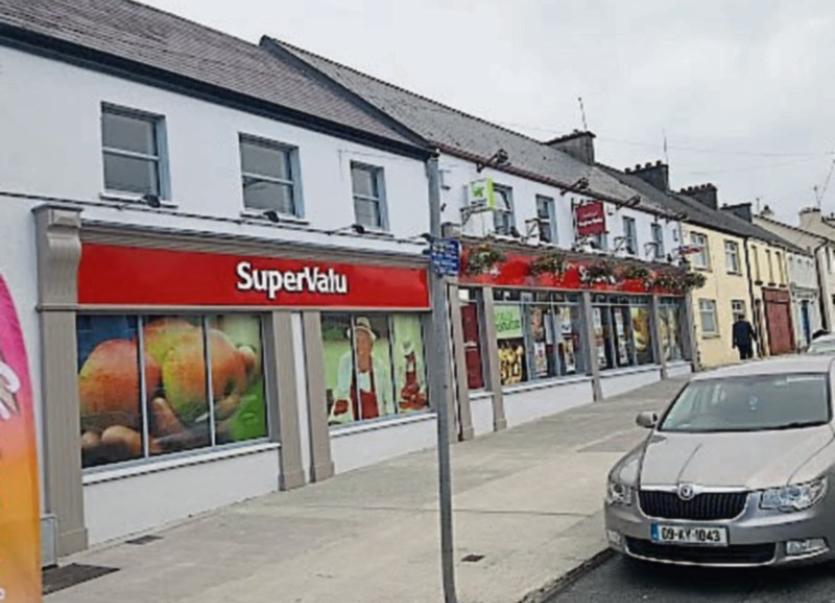 A MAN who picked up a discarded receipt at an Abbeyfeale supermarket and used it to get a refund was convicted of an offence under the Criminal Justice Theft and Fraud (Offences) Act.

Christopher Higgins, of Trien, Kilmorna, Listowel pleaded, to the charge which occurred at Twohig's Supermarket, Abbeyfeale on January 29, 2019.

Inspector Andrew Lacey told Newcastle West court that on that date, Mr Higgins picked up a discarded receipt worth €18, then selected two bottles of wine and produced the receipt and asked for a refund which he received.

The incident was later seen on CCTV and the accused, later made a full admission, the inspector said.

Mr Higgins, he said, has four previous convictions for theft and five for burglary. The most recent one was back in 2011.

Pleading for his client, solicitor Pádraig O’Connell said it would not be in his client’s interests or that of the community to impose a custodial sentence.

“He is doing quite well on medication,” he told the court.

Judge Colm Roberts indicated he would impose the minimum community service order given that the accused “has his own difficulties”.

The case was adjourned for a report to be drawn up on Mr Higgins’ suitability.