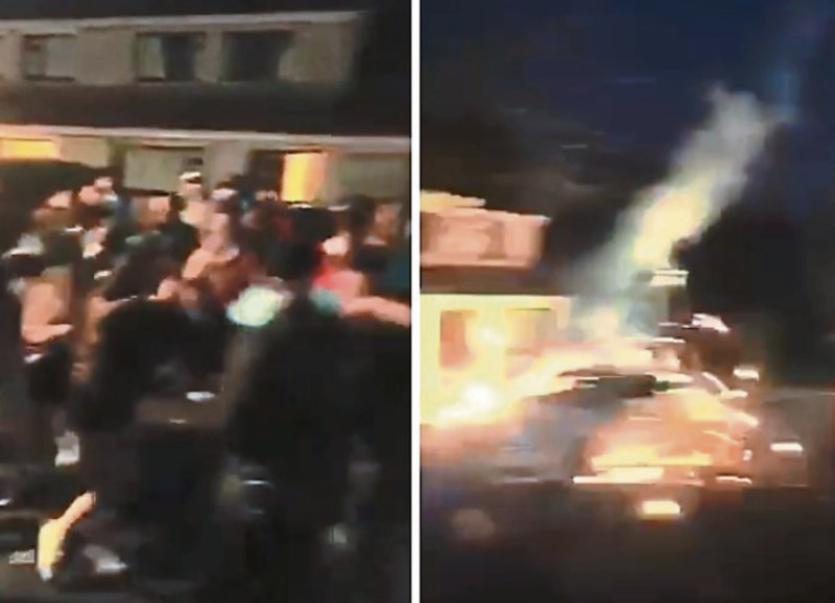 A LOCAL councillor has called for the establishment of a code of conduct for students who live away from the University of Limerick (UL) campus.

Green member Sean Hartigan has held meetings with residents of the Magazine Road in Cork, where a protocol was put in place, and, he says, has seen anti-social behaviour there decrease.​

Now, in the wake of student p​arties at various estates around the college’s campus at Castletroy, the City East councillor wants something similar implemented in Limerick.

He has a notice of motion going forward to the next Joint Policing Committee meeting, asking the local authority to write to the UL president Prof Kerstin Mey to establish the code.

“Myself along with some of the residents from Milford Grange, we had a meeting with residents from Magazine Road in Cork who were having similar issues. The college came on board and got any students living off campus to sign up to a code where they could suffer penalties or fines if they didn’t agree to behave in the manner that’s in the code of conduct,” Cllr Hartigan explained.

“It would be ground rules – letting students know they represent college even when they are out in the community,” he added.

Cllr Hartigan says many residents struggle to sleep at night and “are actually at their wit’s end” with the parties.

“There are some very good landlords there who won’t tolerate late-night parties and loud noises. But there are other landlords who just collect the money and have no great responsibility or care very much on the behaviour or the impacts,” he added.

The Green Party councillor said there is a perception out there that if you live around the university, you’re expected to put up with the noise of parties.

“I don’t agree with that. I think people should be entitled to live in peace. These are fantastic estates for families with huge green spaces, amenities and schools close by,” he said.