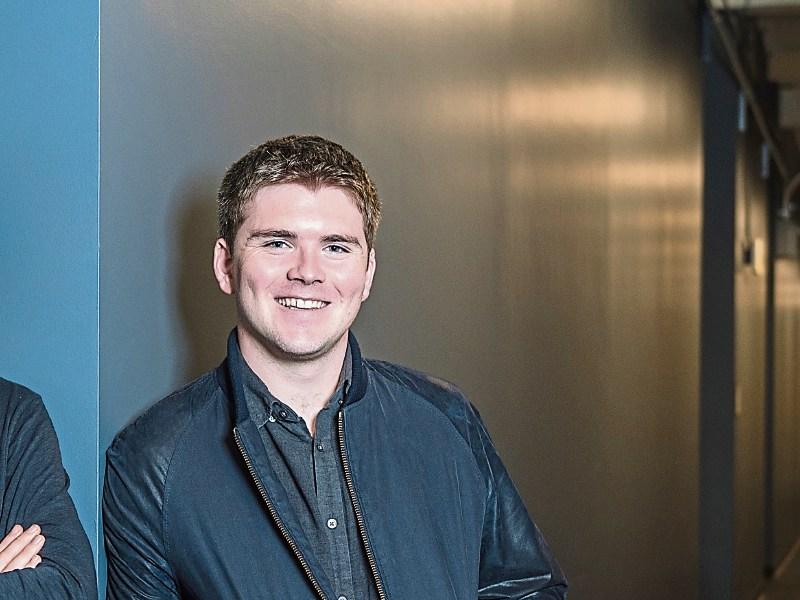 JOHN Collison, who founded the multi-billion dollar firm Stripe with his brother Patrick has paid a warm tribute to the teachers of his alma mater.

The pair were among the early students of Castetroy College, with Patrick winning the BT Young Scientist​ of the Year award as a 16-year-old in 2005. He actually finished runner-up the year before.

On the social media network Twitter, both Patrick and John were asked by a user whether they were supported by a particular teacher at Castletroy College, which welcomed its first students in the year 2000.

John Collison, the younger of the two brothers replied, tweeting: “[I] lucked out with an amazing set of teachers at Castletroy: Paudie Fitzmaurice, Mairtin Burke, Ms. Griffin, David Loughrey, Jude O'Flynn Murphy, Liam O'Mahoney, and of course our late principal Martin Wallace among others. They were really invested in us and we could tell.”

The current principal of the school Padraig Flanagan (pictured), who succeeded Martin Wallace, was proud to read the comment. 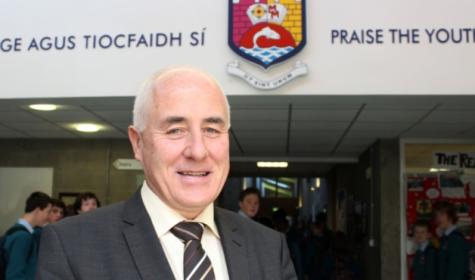 He said: “I noted this nice positive comment with pride, and while it was before my time, I know that both himself and Patrick appreciate the major contribution that Castletroy College made to their education. It’s nice to see it acknowledged by John and I know from speaking to colleagues over the years that all of us take great pride in their achievements and feel we did play some significant part in that journey.”

Mr Flanagan said many of the teachers mentioned by John are still with the school.

“They are top teachers and I’d like to think John and Patrick are just two of many happy Castletroy College students over the years. It’s very affirmative, and morale boosting absolutely to hear this,” the principal concluded.