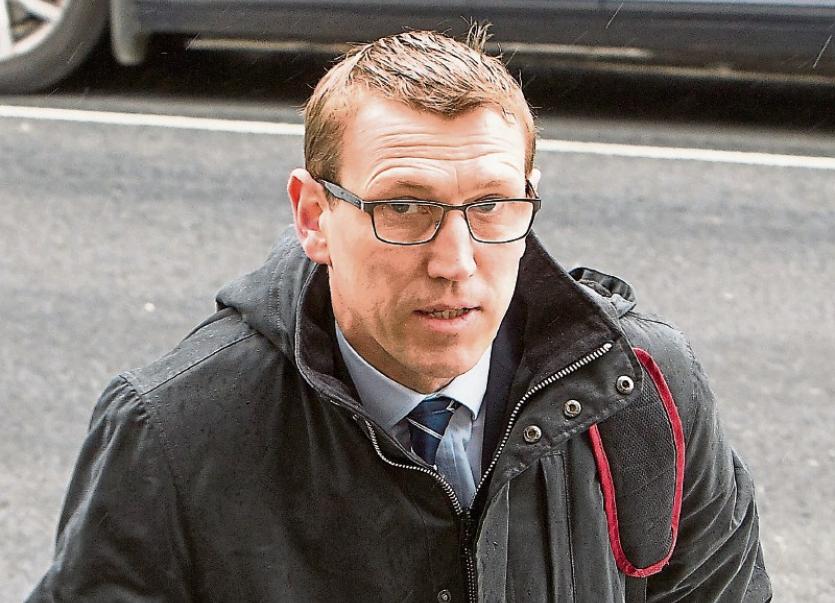 A FEMALE pensioner died from an inadvertent drug overdose due to the amount of pain she was in, heard an inquest in Kilmallock Court.

The garda said the lady, aged in her early 70s, had visited a friend on the previous day and had stayed the night.

“When I arrived she was on the couch. She was cold to touch and didn’t have a pulse,” said the garda.

Inspector Pat Brennan read out the deposition of the woman who owned the house.

The inquest heard that when the woman went into the living room she knew her friend was dead.

The pathologist, Dr Gabor Laskai, said the main finding from the toxicology tests was the presence of Tramadol at a concentration which is considered to be a “lethal” level.

The woman’s husband said she took the pain relief as she had a lot of pain in her shoulders and back.

Limerick coroner John McNamara said the cause of death was the high level of Tramadol.

“It was cardio respiratory failure due to a drug overdose. I don’t believe she intended this outcome because she was suffering from pain and was taking Tramadol,” said Mr McNamara, who recorded a verdict of death by misadventure.

He and Inspector Pat Brennan expressed their condolences to the woman’s husband.