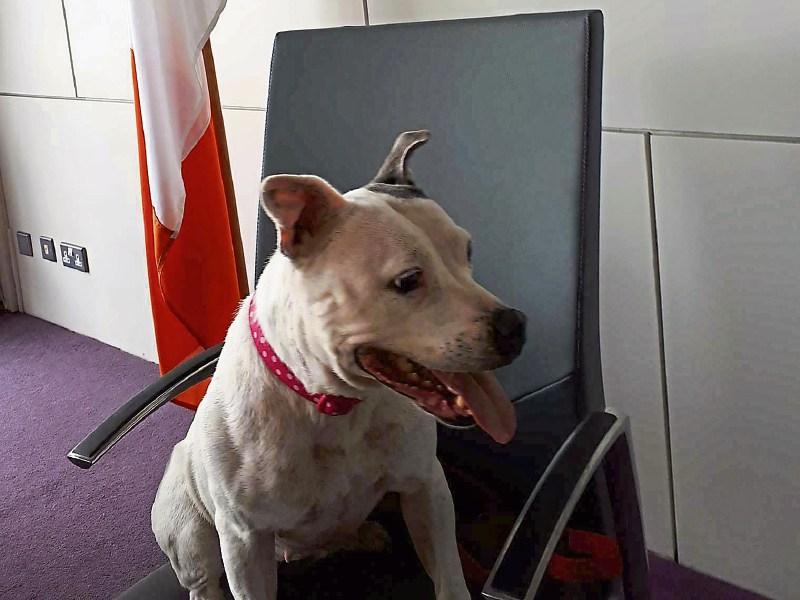 THERE’S a second candidate in the race to become Limerick’s first executive mayor – but this time of the four-legged variety!​

Daphne, an eight-year-old Staffordshire bull terrier, is hoping there’s no ruff justice as she looks to become Limerick's first citizen.

Her owner, the former councillor John Loftus, is entering the pooch in the election – expected next year – as a protest.

He believes he is within his rights.

“I’ve not read anywhere that dogs cannot run,” he said. “This whole directly elected mayor is supposed to be a new step for Limerick city. A new direction. But what the people voted for is not what we are going to get. We were supposed to replace the chief executive which we are not going to do – he is just going to have a different position with as much power as he had before. It’s not what people voted for.”

John rescued Daphne from an animal shelter in Laois three years ago, adding: “In her early life, she was a dog to be bred. Somebody was making money out of her, breeding her as often as possible. As soon as she didn’t breed enough, she was dumped.” 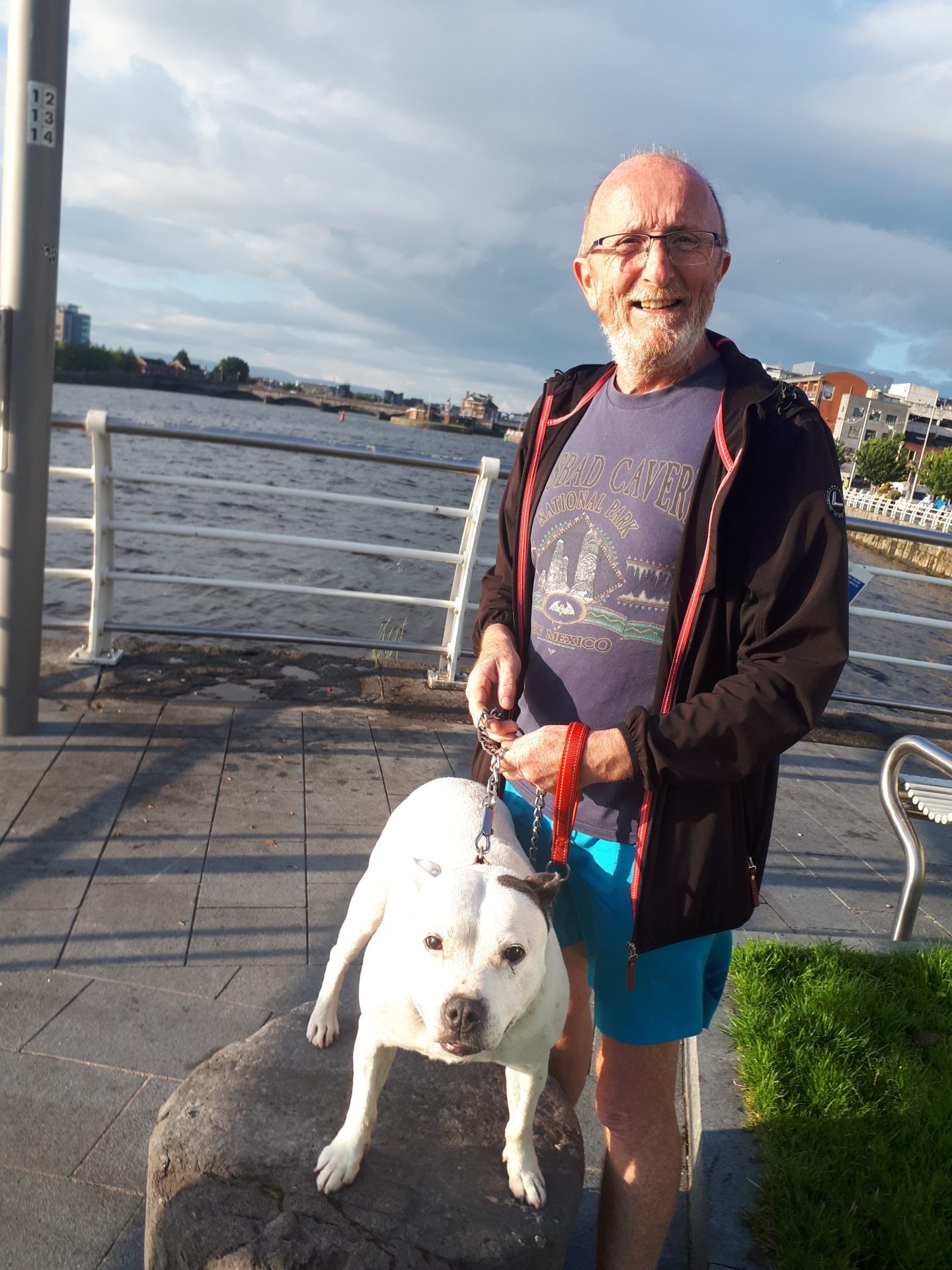 He’s confident Daphne will have a “paw-some” impact on the race to be mayor.

“Do you know the number of people who know her? She has more friends than I've got! And that's hard going, as I have a lot of friends,” he grinned.

“She’s the most loving, friendly dog. A dog everyone would want. She is patient, she loves life. I think she would definitely be more acceptable to the people of Limerick than some of the people who will run,” he said.

If she was elected to high office, John predicted his pet would “put a paw out to everyone in the city and county and judge everyone equally.”

“This is way it should be - no group in society should be excluded in any way at all. It doesn't matter what colour or religion you are, what your job is, what wealth you have, we are all equal,” he said.

And as for the six figure salary, this will be donated to worthwhile causes across Limerick, said the Lord Edward Street man.

John, who has styled himself as Daphne’s election agent, said with her, “what you see is what you get.

There have been a number of non-human candidates running in elections across the world. Here in Ireland, Dustin the Turkey sought to run in the 1997 Presidential election.

Only one person has so far declared they will run in the inaugural Limerick executive mayoral election – Fionán Coughlan, an Independent candidate based near Sir Harry’s Mall.