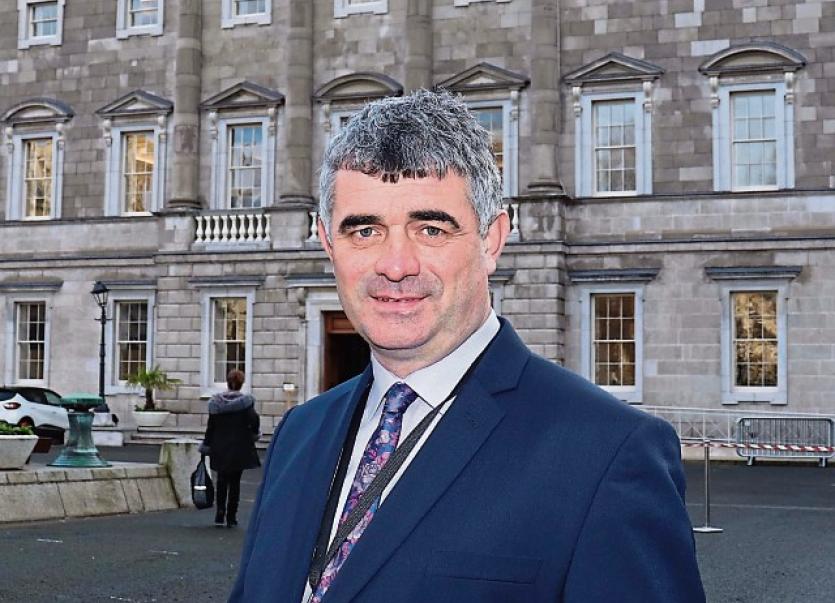 IN LENDING his support to the Traveller Culture and History in Education Bill, a Limerick TD recalled his youth.

The Bill provides for the inclusion of Traveller culture and history in the curriculum taught by recognised schools in the State.

Deputy Richard O'Donoghue said he had the chance to observe the culture of the Traveller community in the early 1990s when he was in school.

"There was a Traveller boy in my class who only reached second year. You would imagine that given that Rathkeale has a large population of Travellers, there would have been many Traveller children at the school.

"Believe it or not, in certain classes you would be lucky to have one. Indeed, Coláiste na Trócaire in Rathkeale had among the lowest number of Traveller students attending in the county. The school has made many welcome accommodations for the Travelling community," said Deputy O'Donoghue.

The Independent TD said there is a significant Travelling community in parts of Limerick.

"The Bill is a logical and necessary continuation of the State’s historic recognition of Traveller ethnicity. Every person and child, no matter what culture they are from and what race they are, should be entitled to an education, like everyone else. That is why I am supporting this Bill. Every child, regardless of nationality, is entitled to the same chances as others.

"From the days of the tinsmith to the present day, we have evolved and moved forward. Technology is advancing and everything is moving forward. It is time that the education sector also moved forward. We must ensure that every male and female child in this country and world has the same rights to education. There should be no boundaries. That is why I welcome and support this Bill," concluded Deputy O'Donoghue.