WATCH: ‘He put a smile on people’s faces’: Tribute to Limerick’s ‘Mr Entertainment’ 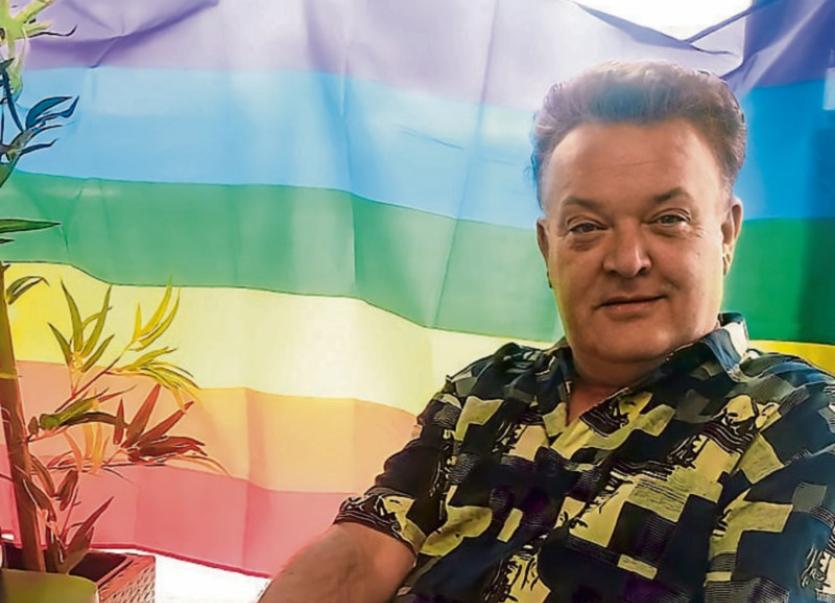 Leo Shine was well-loved across Limerick

TRIBUTES have poured in from across Limerick to a man described as the city’s “Mr Entertainment.”

Leo Shine, affectionately known as the entertainer, grew up on the Hyde Road, and was known also for being the “king of karaoke”.

He sadly passed away this week.

For Limerick Leader columnist Richard Lynch, Leo was a “trailblazer”.

He said: “Leo was one of the first gay people I ever knew in the city during the 1970s when I was a young child.  He used to always sing in my parent’s pub. My parents were very fond of him. I knew of him over the years because of his talents. He was a star, and more importantly, he was a massive part of the LGBTQI community and he’s going to be sorely missed.I don’t think he’ll ever be forgotten in Limerick.”

Rip to one of limerick’s stars ⭐️
Thank you for all the entertainment you gave limerick throughout your life ❤ you will be missed. Our condolences to your friends and family .Thank You for all the Happy Memories you gave us Leo Shine, you are a Limerick Icon ️‍ pic.twitter.com/vcc0fd0cYH

Metropolitan district leader Cllr Catherine Slattery also grew up on the Hyde Road and described him as a “legend” of the area, adding he was “Funny, unique, individual and put a smile on people’s faces.”

“My first memory of him was years ago at the Desmond Arms when he used to do karaoke, he was brilliant at that. But if anyone got off their seat to go to the toilet or the bar, he’d give you an awful doing on the way. He’d be calling and slagging you. I don’t think anyone went to the toilet or to the bar when he was performing!  But it was all in fun,” she recalled.

“He was very much loved, and will very much missed in Limerick.”

RIP to Leo Shine. Grew up with his karaoke. A real Limerick legend. https://t.co/1rDtxVDwxj

The beloved son of the late Leo and Peggy, he is sadly missed by his loving sisters Mona and Anne, brothers Liam, John, Michael, Gerry & Laurie, sisters-in-law, brother-in-law, nieces, nephews, grandnieces, grandnephews, relatives and his many friends.

His requiem Mass will take place in St. John’s Cathedral on tomorrow at 11am and will be streamed live at https://www.churchservices.tv/limerickcathedral.

The funeral cortege will travel up Hyde Road on route to Shannon Crematorium afterwards at around 12:15pm..

Mourners are asked to please observe current Covid-19 restrictions regarding attendance at funerals.