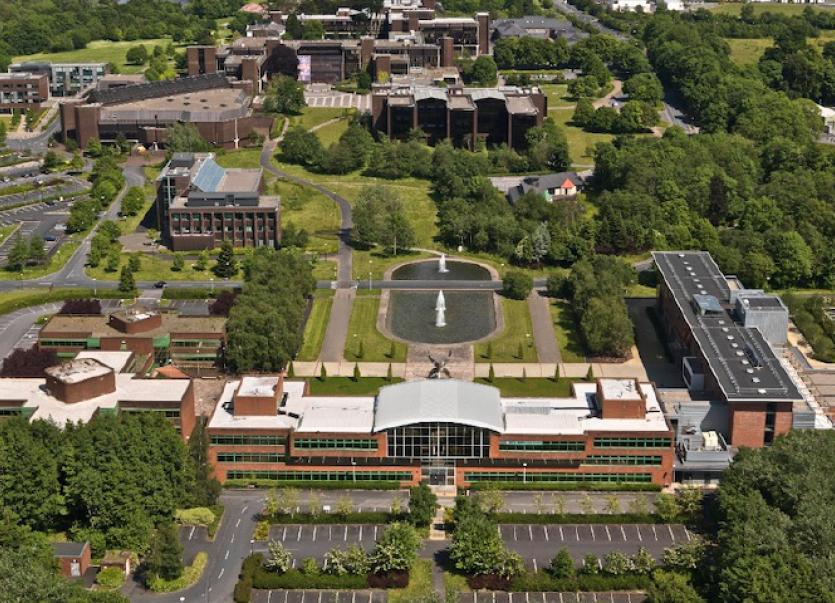 THE PRESIDENT of UL, Professor Kerstin Mey has paid tribute to a student who tragically died following a surfing incident in Quilty.

Fionn O’Brien, aged 20, from the Tulla Road, Ennis was rescued and transferred to University Hospital Limerick by the Coast Guard on Monday. CPR was administered on scene and on route to hospital. He was later pronounced dead in UHL.

Professor Mey wrote in an email to staff and students this Tuesday that, "It is with much sadness today that I must inform you of the heart-breaking passing of a member of our UL student community Fionn O’Brien, from Ennis".

She said that Fionn was due to go into second year of Technology Management in September.

"Our thoughts, prayers and sincere sympathies go out to Fionn’s parents Pat and Michelle, his brothers, Niall and Conor and his sister, Saidhbh, and to all his friends, classmates and his fellow UL students," wrote Professor Mey.

In a statement published on social media, the staff and board of management of Rice College in Ennis extended their deepest and heartfelt sympathies to the O’Brien family on "the tragic death of their beautiful son, our past pupil, Fionn".

They described Fionn as "a wonderful, smiling and talented young man and he will be sorely missed by all who knew him".

"To Fionn’s parents, Pat and Michelle, and his siblings Niall, Conor and Saidhbh, you are in our thoughts and prayers at this most difficult time," read the statement.