Fresh twist in plan for new mosque in Limerick 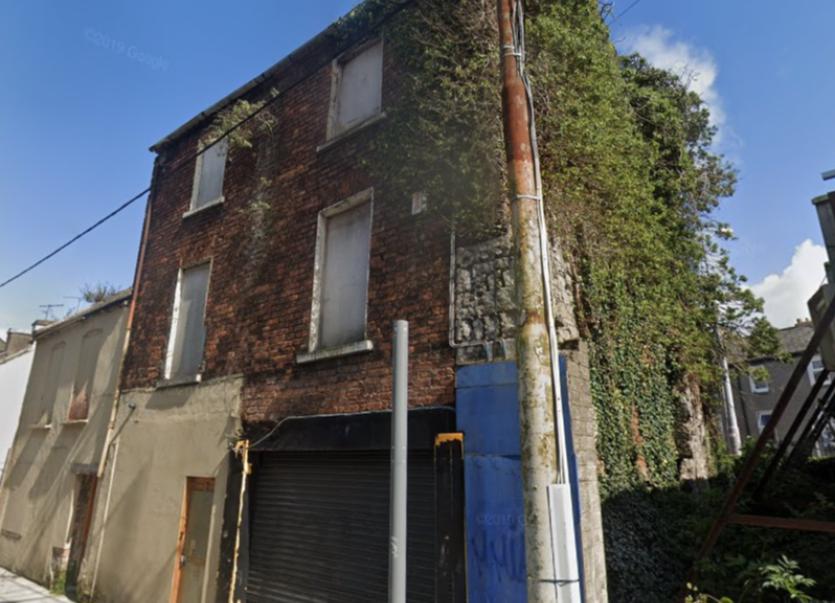 THE national planning appeals body is to make a decision on a plan for new Mosque in the heart of Limerick.

Dawat-e-Islami mosque, based in O’Connell Street, secured conditional planning permission from Limerick City and County Council to knock three derelict buildings in Wickham Street and construct a four-storey centre. It’s planned to be located at the junction of Wickham Street, Parnell Street, Sexton Street and Upper Gerald Griffin Street, on what’s been described by architects as a “difficult” site.

There were seven submissions on the proposal.

Now, the Wickham Street Traders Group has appealed against the permission to An Bord Pleanala, which is expected to make a decision by the end of October.

In their objection, the traders have described what is proposed as being “Overbearing and out of scale and character with our local area”.

“The proposal is not cognisant with the existing historical context, character or relevance of the streetscape. It does not take into consideration the fine urban grain, street patterns or fabric of the built form of the area,” adding it’s a “gross overdevelopment and will result in irreversible adverse effects on the amenity of the neighbours by reason or disturbance, loss of light and overshadowing.”

According to a design brief from Healy Partners Architects, the building will be “neither camouflaged nor celebratory” and will enjoy “an ambiguous presence in its urban setting.”

They add it will be a “community space for both Muslims and non-Muslims, moving away from the traditional forms of Islamic Culture.”