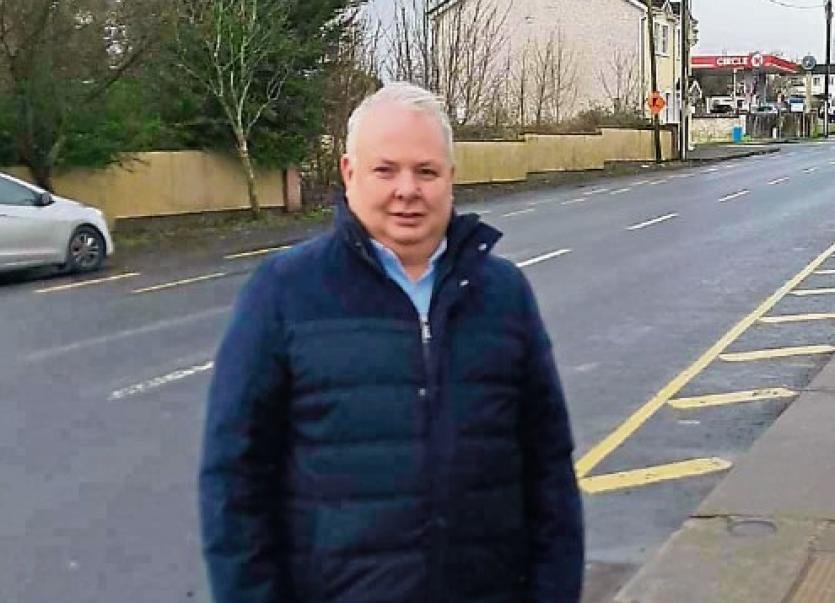 Giselle Taverns is the holding company of the Dark House, run by Cllr Fergus Kilcoyne

PLANNING permission is to be sought for a new four-storey apartment complex in the village of Patrickswell.

Giselle Taverns, which operates the Dark Horse pub on the Main Street, run by Cllr Fergus Kilcoyne, has announced its intention to seek planning permission from the local authority.

The Independent councillor said the “purpose-built” scheme will comprise of 17 apartments.

It will be located at the Clarina Road in the vicinity of the Dark Horse pub.

“The provision of 17 modern apartments in the centre of the town will give homes to many families at a time when we have a severe shortfall of quality accommodation on offer. The future residents of these apartments will sustain the many local enterprises located within walking distance of the scheme,” said Cllr Kilcoyne.

Cllr Kilcoyne confirmed his planning consultant had held “positive” talks with the local authority on the project.

And he said he sought to build these apartments due to the uncertainties around the pub trade, given the continued Covid-19 restrictions in Ireland.

The proposal comes as two surveys released this week revealed house prices across Limerick are among the fastest rising in the country.

In terms of house prices, the city has seen the biggest jump of any in the country – up 15.5% year-on-year – according to the latest Daft.ie Sales Report.

County Limerick, meanwhile, saw a year-on-year increase of 19.5%, according to daft.ie with the average price of a house here now €217,059.

Separately, a national survey by Real Estate Alliance shows that the price of the average second-hand three-bed semi in Limerick city has risen by 9.3% to €235,000 in the last three months. Average prices in County Limerick rose 10.1% to €196,000 in this period, the REA Average House Price Index shows.

They are the second and third biggest rises in the country behind Louth (10.6%).