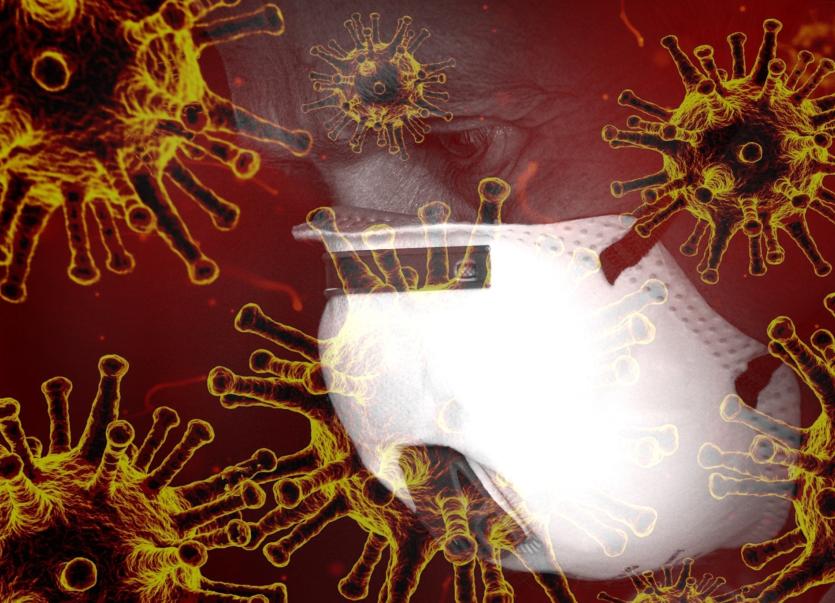 As of midnight, Tuesday June 29, the department of health are reporting 452* confirmed cases of #COVID19.

Also this evening, it has been confirmed that 14 patients are in ICU of the 44 people in hospital.

*Daily case numbers may change due to future data review, validation and update.

Meanwhile, earlier today it was confirmed that more than 330 new Covid-19 cases were recorded in Limerick in the second half of June, figures released have shown.

Data from the Department of Public Health Mid-West has revealed there were 331 cases of coronavirus in Limerick over the last fortnight, and they've urged everyone in the region to continue to exercise caution.

Over the last three days, 60 new cases have been recorded across the city and county  - 28 yesterday, 15 on Monday and 17 on Sunday.

Dr Rose Fitzgerald, specialist in public health medicine, said: "Though we are in a much stronger position now than we were four weeks ago, we remain concerned about the possibility of cases rising to uncomfortable levels if the public drops its guard. Our priority right now is to minimise infections in the community, to help businesses avoid outbreaks or clusters so there is little to no disruption during the busy summer period and to allow a greater proportion of the population to be vaccinated."