Future of Limerick village’s footpath to be decided 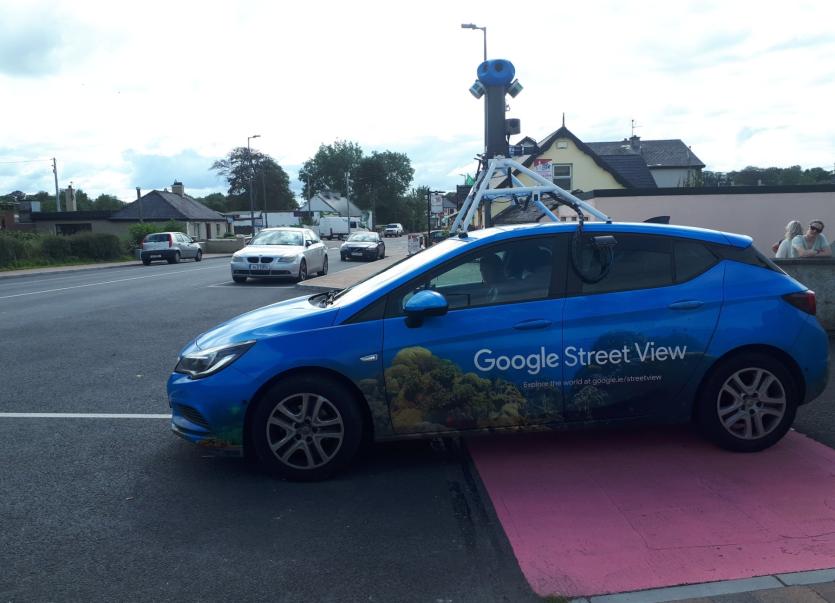 A LAND swap deal will allow Limerick City and County Council to take over the legal ownership of a footpath in Patrickswell.

At this month's metropolitan district meeting, members noted plans for the to cede an area of 0.0159 hectares at the rear of a property to a private owner.

In exchange, the householder will hand over the footpath area in their ownership.

The walkway is just 0.0034 hectares, but provides a link between Patrickswell's Main Street and Marian Park.

The exchange will allow the homeowner to erect a fence along the side and rear boundary of her property.

While members of the metropolitan district noted the proposal, it will be up to the full 40 member council to decide on the plan at July's meeting.