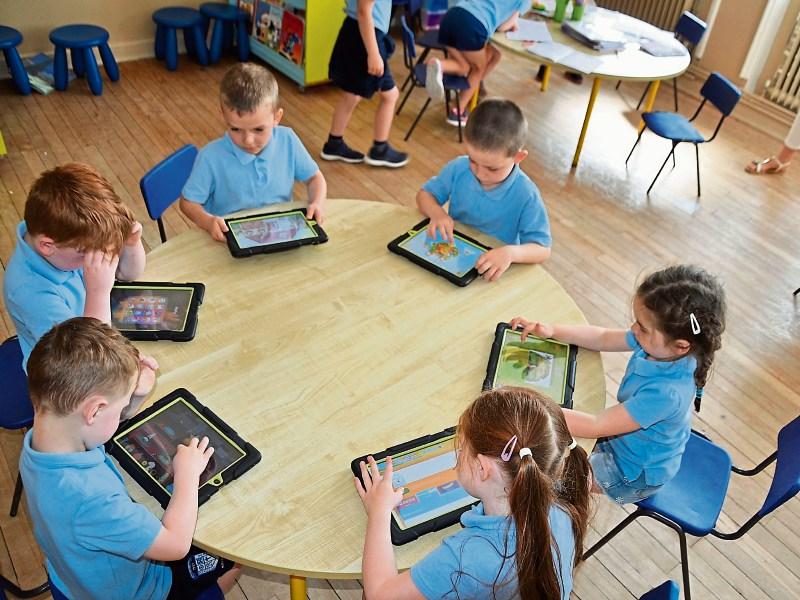 TWO West Limerick schools have been given approval for new extensions.

St Anne’s Primary School in Rathkeale, which has 169 pupils on the rolls, is to get three new, mainstream classrooms in a move which has been welcomed by Minister of State at the Department of Further and Higher Education Niall Collins.

“Approval is vital for the school in order to allow the pupils and staff to work and learn in a safe modern environment. St. Anne’s provides top class education to the community in Rathkeale and its is only right and proper that the Department recognise this and step in to provide the necessary funding,” he said.

Meanwhile, the Courtenay Boys school in Newcastle West has also been approved for an extension under the Additional School Accommodation Scheme.

The extension will include a new ASD unit for the school along with two new classrooms and toilets and work is expected to start in September.

Welcoming the announcement as “further good news for Newcastle West”, Minister of State Patrick O’Donovan said he was “delighted to see this level of improvement being made in the school.”

The Government had made significant investments in schools across County Limerick and this was the latest one, he added. “I’m working with other principals and boards of management that are anxious to see improvements for their schools and I would be very hopeful that we will see further funding like this one for the Courtenay shortly.”

WATCH: Outdoor class is a breath of fresh air for Limerick pupils