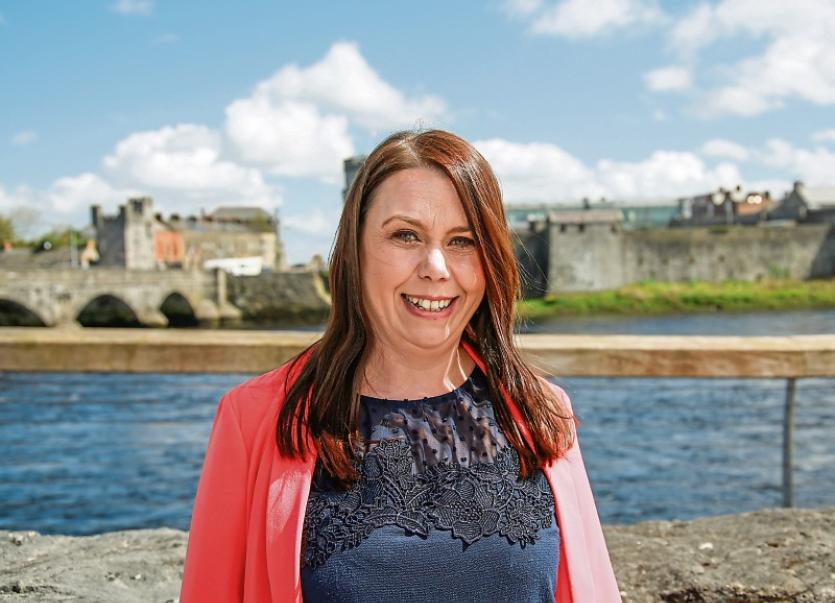 COUNCIL has missed out on ​thousands of euro after it mistakenly stopped a land bank being liable for charges, due to it not being developed.

Legislation introduced in 2017 to get developers to act on vacant sites provides for a sliding scale of payments in order to stop what many people feel is land hoarding.

If a piece of land is on the vacant sites register, it means the owner is liable to pay from 3% to 7% of the site’s annual rates demand – which is essentially a property tax on commercial lands.

The hope is this would persuade any landowner to act – although, it was revealed earlier this year that the council had not been able to collect money owed to it, and has transferred its recovery to its debt management unit.

At this month’s metropolitan meeting, director Gordon Daly confirmed a piece of land at Newtown in Castletroy was removed from the vacant sites register after an “administrative error” prevented the local authority from issuing a demand for payment from when it was first added in 2018.

In the written answer, Mr Daly stated the process of adding the site to the register resumed in February 2020, with it ultimately being added six months later.

All this means that the local authority will not be able to claim for the period between 2018 and 2020.