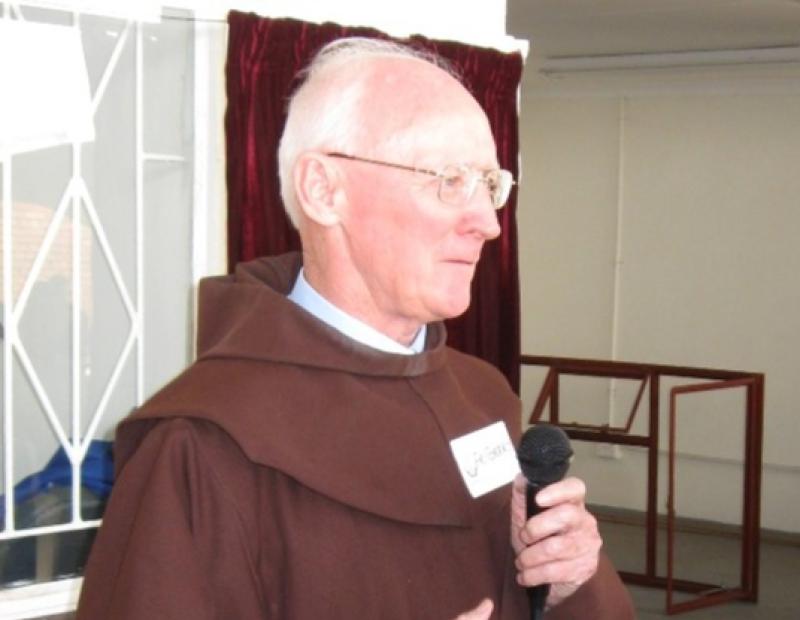 There is sadness in Limerick following the death of well known Franciscan priest Gerard O'Reilly in Pretoria, South Africa yesterday.

Fr O'Reilly attended CBS sexton street with whom he played hurling and football as well as with his beloved club treaty sarsfields. His love for the church began as an alter boy with the Franciscan friary and while he also acted as assistant scout master with St Joseph's boy scouts in the City.

The eldest son of the late Bill and Geraldine O'Reilly of Farranshone, Fr O'Reilly joined the Franciscan novitiate, Killarney, 58 years ago after which he studied in Galway and Rome universities.

He then spent 52 years as a dedicated servant of god and the people from many different townships and parishes in South Africa and served as the chairman of the South African council of priests.

Fr O'Reilly use to return to Ireland every few years, coming home on holidays visiting his relatives, friends and Franciscan brethren, as he particularly loved his visits to Kilkee.

Gerard will be greatly missed by his loving and heart broken family with whom he was in close contact on a continuous basis with his siblings Miriam (Darcy), Willie, Dermot, Noel and with his sisters-in-law, nieces, nephews, and many friends.

He will also be sadly missed by his Franciscan brethren in South Africa and Ireland. Funeral mass will be held in Pretoria on June 28. May he rest in the peace of Christ.