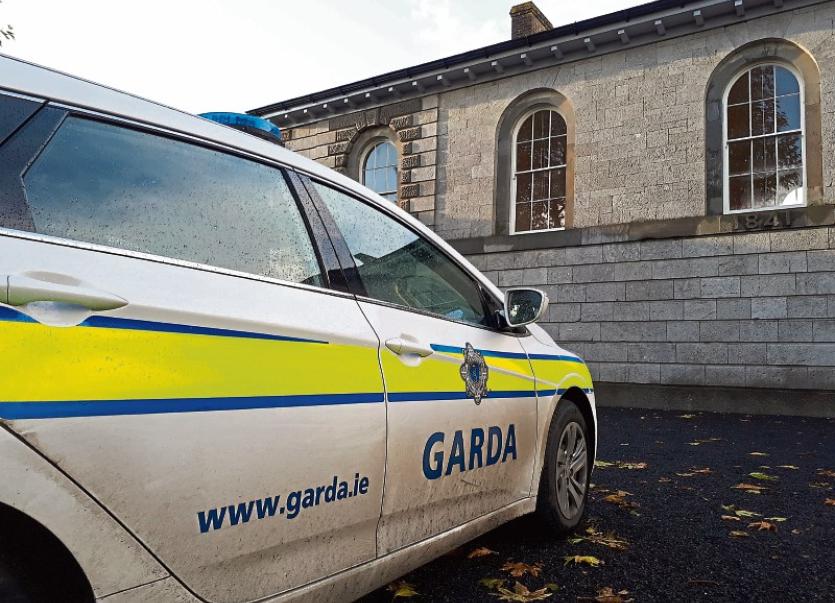 AN Askeaton man who used his mother’s car to give a friend a lift was convicted, at Newcastle West court, of driving without insurance and was fined €250 and disqualified from driving for two years.

It was, his solicitor Michael O’Donnell said, his client’s first time before the court on a serious charge of no insurance.  “He doesn’t in fact drive at all,” he explained.

A friend of Mr Harty’s was “stuck for a lift” and his client was aware his mother’s car was around. He took the car and ended up hitting a concrete post in a minor traffic accident which did not involve any other vehicle.

Garda Aiden Haddock, who attended the scene of the accident, accepted that Mr Harty didn’t normally drive. Mr Harty was also fined €50 for driving without a licence.