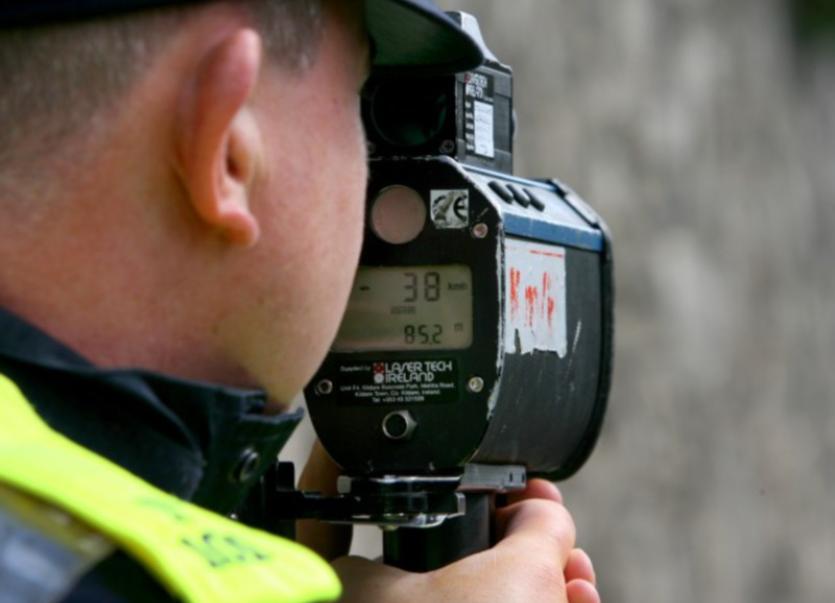 THERE has been a significant reduction in the number of fatal and serious injury collision in Limerick so far this year.

Provisional garda figures show there have been three fatal collisions compared to five during the same period in 2020.

At their quarterly meeting, members of the Limerick Joint Policing Committee were told the number of serious injury collisions at the end of May was 12% down when compared to the first five months of last year.

The number of drivers detected holding a mobile phone has almost halved (147 versus 288) while the number of speeding detections has fallen by 54% to 430.

However, gardai say there has been a small increase in the number of seatbelt offences with 125 detections between January and May.