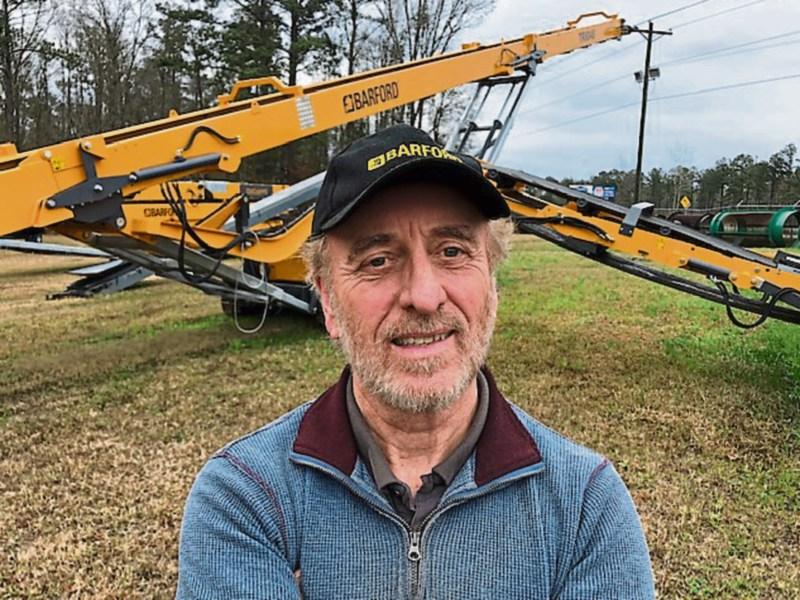 A MAYO man whose first job was in the Irish Cement factory in Mungret has been excavating the past, digging into his own family history as a way to tell the story of Ireland.

Gerry Kenny, writing as Michael Gerard, who now lives in the US, has written a double volume, Just one of the boys and The American Dream, which he hopes captures both stories, personal and national, in an accessible way.

“I am the youngest child born to a father who was born in 1897 and who was an active resistance fighter in the 1919-1921 War of Independence, followed by his horrible internment during the Civil War despite his declared neutrality. His grandmother (my great-grandmother) was a gifted storyteller who lived through the Great Famine and died during the Tan War after enduring a personal attack by rogue Tans,” Gerry explains.

“I absorbed this family history as I grew up in Mayo and have carried it with me all these years. In my spare time I have always liked to put pen to paper, such as poems, short stories and I published a novel in 1997 based on experiences in the diamond mining industry of South Africa where I lived for some years.”

“The stories from Mayo and my interest in the historic and turbulent times in Ireland that my father and great grandmother lived through, have always been sitting there in the back of my mind.”

Gerry’s first job was as a junior chemical engineer at CHR Mungret in 1976 before leaving that field and going into sales. He set up his own company in the US.

The book is available on amazon.com or through MichaelGerardAuthor.com