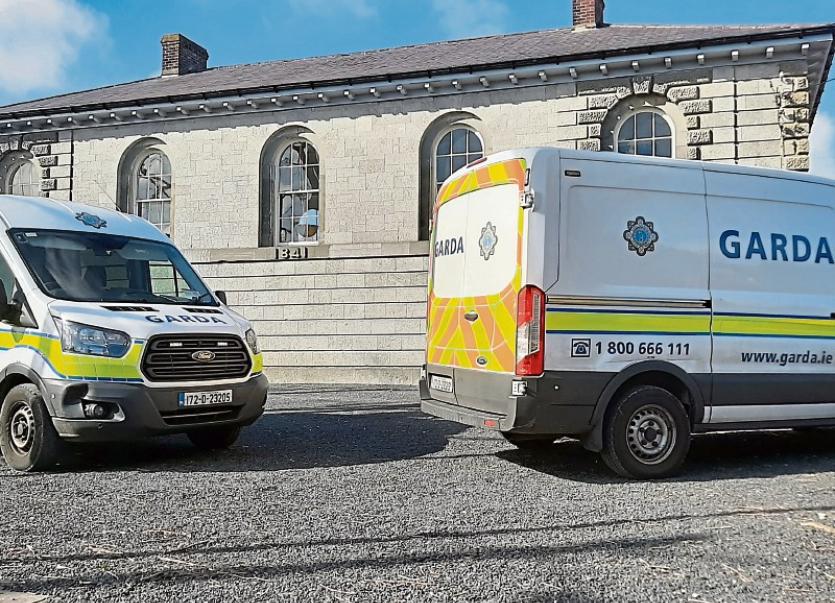 A MEAT factory worker who received an unexpected call to go to work, “took a chance” and drove a car without insurance.

He told the gardai he had no insurance and the car was seized.

However, his solicitor, Michael ODonnell told Judge Sandra Murphy in Newcastle West court, that Mr de Souza now had insurance and was covered to drive a different vehicle.

“On the day in question, he got a call to go to work which he was not expecting. He took a chance. He co-operated. I ask that you don’t disqualify him. You won’t see him again,” Mr O’Donnell said.

The judge fined Mr de Souza €350 for driving without insurance but did not impose a disqualification.

A charge of failing to produce insurance was taken into consideration.