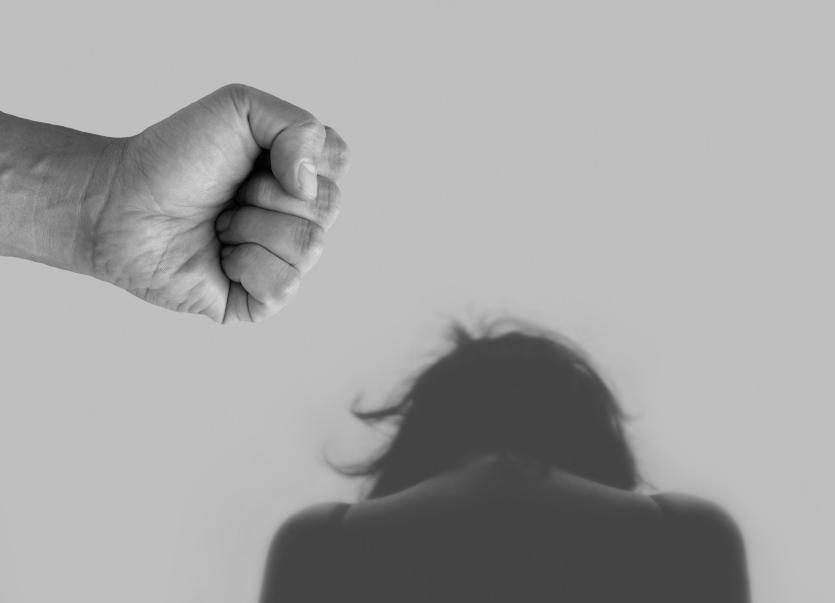 PROVISIONAL figures show there has been an increase in the number of domestic violence incidents being reported to gardai in Limerick.

According to figures, which were presented at the quarterly meeting of the Limerick Joint Policing Committee, a 6% rise in reported in incidents was recorded during the first five months of this year when compared to the same period in 2020.

While not every complaint will result in a criminal prosecution, members of the JPC were told incidents which are classified as domestic violence or domestic abuse include breaches of interim or full court orders, domestic disputes and any incident which gardai believe has a ‘domestic MO’.

The number of reported offences or a detailed breakdown were not supplied at the meeting given the sensitive nature of such incidents.

The majority of domestic violence cases reported in the Limerick division are referred to members of the specialist Protective Services Support Unit.