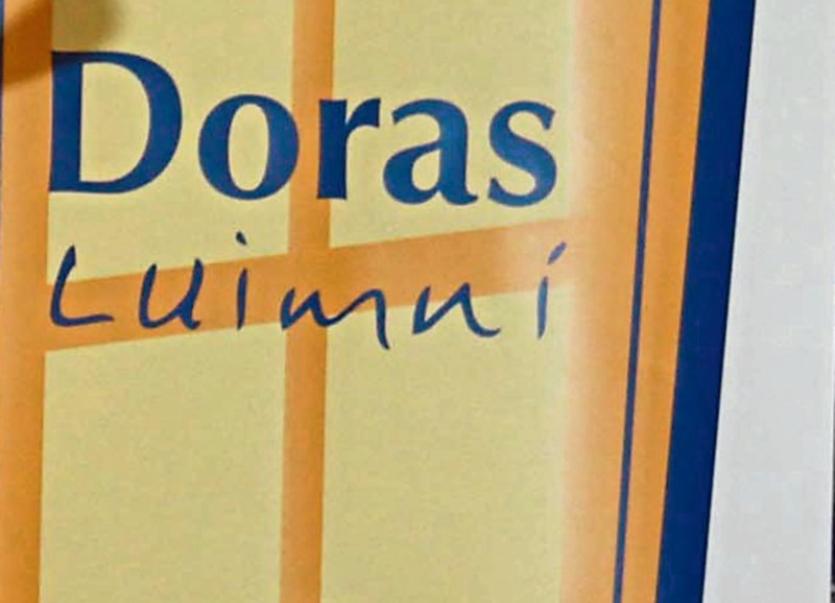 From 2pm this Friday, Doras Luimni will put together a stand at its offices in Central Buildings at 51a O’Connell Street where people can learn about the work it does.

The charity is also conducting a survey on people’s experiences of racism.

And, it has been holding a number of online information sessions for migrants rights holders, service providers and anyone else interested in immigration and integration, and also translated information from them into Arabic, French and the Eastern Iranian language Pashto.

They can be found at http://doras.org/videos/.