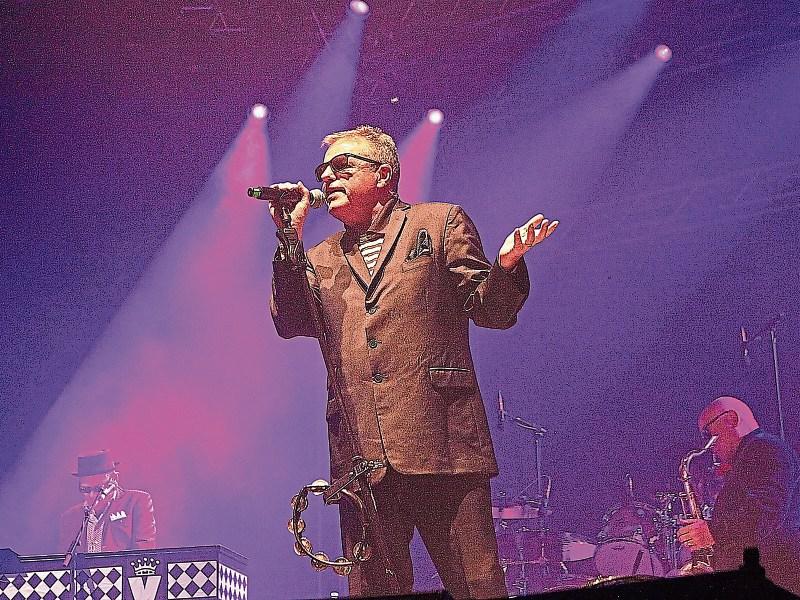 TENS of thousands of euro in funding has been allocated from government to music providers across Limerick.

Seven promoters and pub owners set to provide events in Limerick are among the recipients of a total of €25m announced to help assist in the planning of live performances across the summer.

The allocations, announced by Arts Minister Catherine Murphy yesterday, come as part of a €50m suite of measures to support the live entertainment sector.

In Limerick, DVM Productions, which runs the Dolan’s Presents series of events has been awarded €104,200 for outdoor concerts which will also be streamed online.

Elsewhere, Smyths has been given €15,630 for a live music event, while Bentleys Limited Partnership, based at 101 O’Connell Street – the location of the pub of the same name – has been given €36,470.

Charlie Moloney of Tot Events is in line for €67,730 to provide “a number of gigs in Limerick”.

While the Shortt comedy theatre is getting €84,627.

More than 400 providers had applied for funding under this scheme.