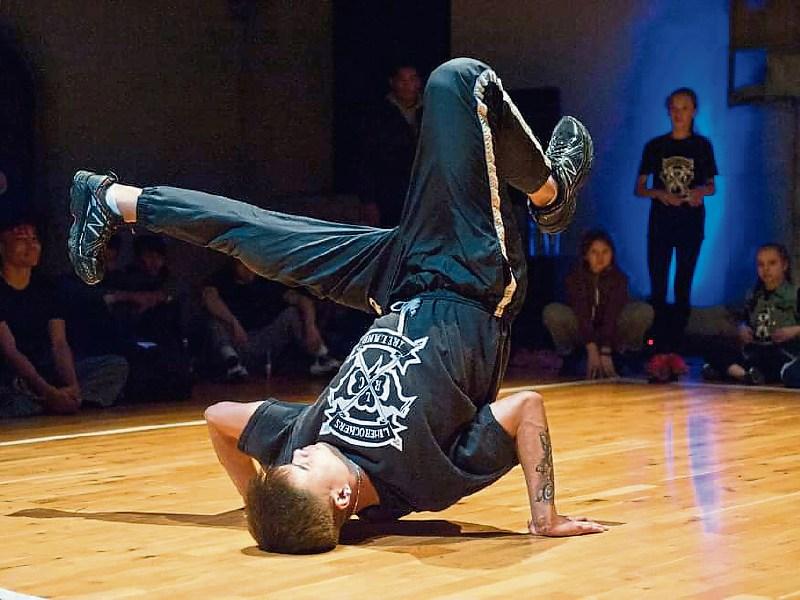 LIMERICK break dancer Angelo Cris Bangay is hoping for European glory when he heads to the 2021 WDSF European Breaking Championships next month.

Angelo qualified to represent Ireland, Limerick and Limerockers Cru at the national finals in May and will head to Sochi, Russia for the European championship on June 26 and 27.

Breaking, also known as break dancing, began as a form of street dance that originated in the Bronx, New York in the 1970s. Since then, it has developed and spread globally and is now recognised as a discipline by the World Dance Sport Federation. Breaking made its Olympic debut at the Summer Youth Olympic Games in Buenos Aires in 2018.

“I have been breaking for nearly 10 years” explained Angelo who was born in the Philippines but has been living in Ireland for the past 17 years. His first class was with Barry Burke, who founded Limerockers Cru and who remains his mentor today along with coach Tobi Omoteso.

“Barry shared a lot of knowledge about breaking with me and with other students, which made me fall deeper and deeper into being passionate about breaking. Breaking is not only a dance but a culture that I love being a part of that.”

Angelo has competed in many events and has also travelled internationally to compete. “I performed in a hip hop theatre show in the past called 'The Tain' and have also performed in a lot of festivals around Ireland such as Electric Picnic, Waterford Walls, Laya Healthcare Fest and many more throughout my years of breaking,” he said.

“Although I may have accomplished and achieved a lot of things throughout my 10 years of breaking, taking part in the 2021 WDSF European Breaking Championships in Russia is by far one of my biggest achievements,” he added.