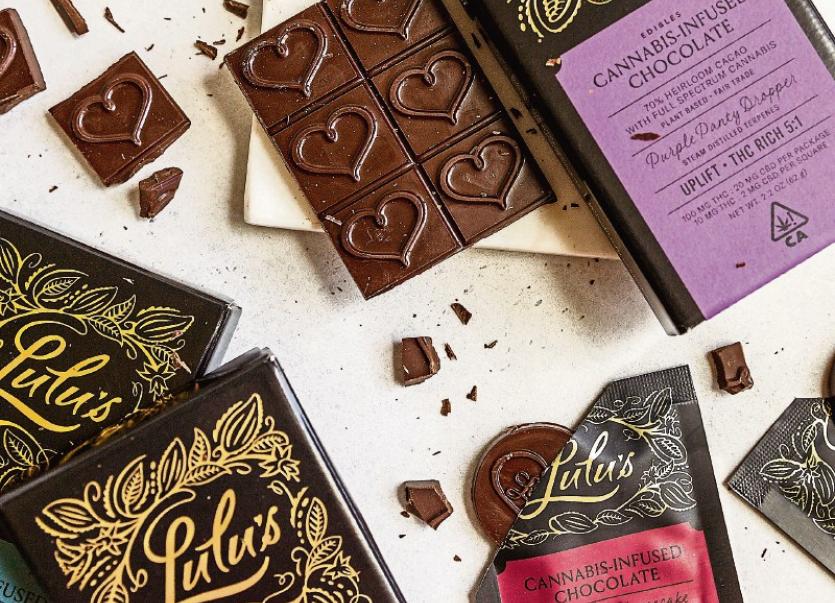 THE head of the Limerick garda division says there is nothing to suggest there is any significant demand in Limerick for cannabis-infused chocolate bars or THC vape juice.

Chief Superintendent Gerard Roche made his comments at the quarterly meeting of the Limerick Joint Policing Committee where it was confirmed the total quantity of illegal drugs seized in the Limerick division this year has already surpassed the figure for all of 2020.

While the majority of seizures relate to cannabis and cocaine there have been a number of small seizures of cannabis-infused chocolate bars and THC vape juice.

Cannabis-infused chocolate bars, he explained, are common in countries such as the Netherlands but are not a major feature of the drugs market in Ireland.

During the first five months in 2021, 111 pre-planned drugs searches were carried out and nearly €230,000 in cash was also seized.

Detections for drug driving remain significantly above the number of incidences of drink driving.