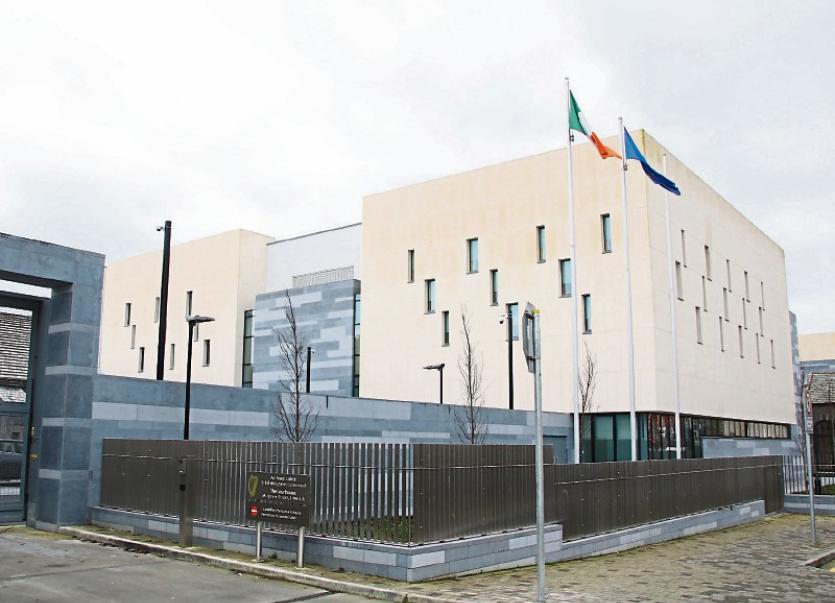 AN UNINSURED motorist who was observed by gardai riding a red quad bike at speed on the wrong side of the road has been disqualified from driving.

Michael Stanners, aged 38, of Pineview Gardens, Moyross was prosecuted before Limerick District Court arising out of an incident in Moyross on June 4, 2020.

After the defendant pleaded guilty to a charge of careless driving, Sergeant Sean Murray outlined what happened on the day.

He told Judge Patricia Harney gardai had mounted a special operation in the general area targeting the use of scrambler bikes when they encountered Mr Stanners, who has a number of previous convictions.

He said he was observed driving at speed at Moyross Link Road and that he was not wearing a helmet and was not insured.

While accepting that her client should have had more sense, solicitor Sarah Ryan urged the court to note the circumstances of the offence.

“There was nobody around, he was on a green area,” she said as she submitted still images from CCTV footage of the incident.

Ms Ryan also asked the court to note that Ms Stanners has been detected during a pre-planned garda operation rather than as a result of a complaint or an accident.

Imposing sentence, Judge Harney noted the defendant’s age and she commented that he was “getting a bit old in the tooth” for such “stupid behaviour”.

The judge said she had some sympathy for him given that his most recent conviction for driving without insurance was in 2002.

She imposed fines totalling €350 and disqualified Mr Stanners from driving for six months.