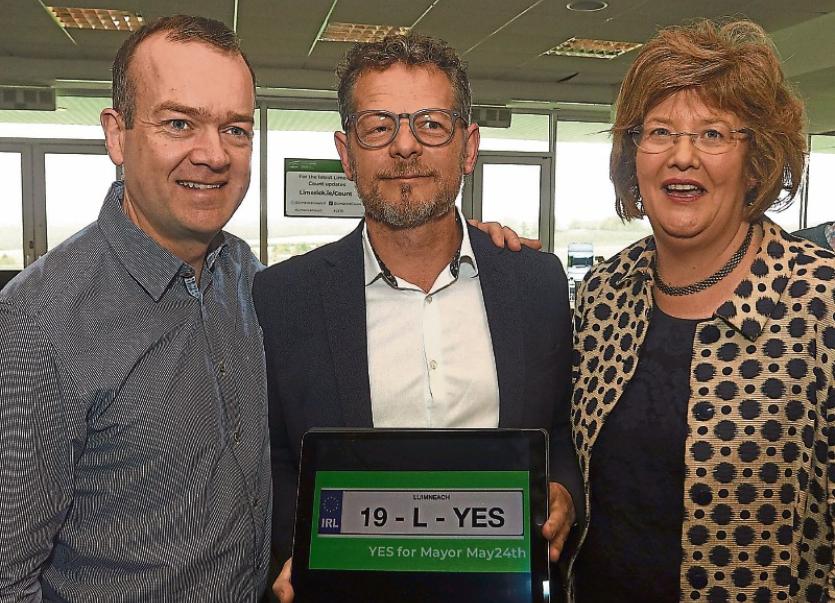 PLANS for a new directly elected mayor for Limerick are currently going through the budgetary oversight committee of the Dail.

Government has committed millions of euro to the new role – which will bring with it a €130,000 salary – after Limerick became the only city in Ireland to adopt the position by popular vote.

Two years on from the plebiscite – equivalent versions of which were rejected in Cork and Waterford – Senator Maria Byrne says the oversight committee will recommend whether the money is being spent in the correct areas.

Ms Byrne, who led the Yes campaign alongside John Moran in Limerick, said: “Officials are working on the legislation at the moment. That has to go through both houses. I think it will be the autumn before we see that.”

She acknowledged this means there is unlikely to be an election for the high-profile role this year, despite the Junior Minister with responsibility for delivering the role Peter Burke previously expressing a wish this would be the case.

There has been only one person declaring their candidacy in the race to be the first directly elected mayor of Limerick – Independent candidate Fionán Coughlan.

Later this month, Limerick councillors will meet to elect a new mayor from their own group, as has been the case for centuries.

This is widely expected to be Fine Gael councillor Daniel Butler who is in line to take the role as part of a grand council coalition deal between his party and Fianna Fail.

Sources have indicated the Raheen man might be interested in a tilt at the overall job, with his position as the incumbent mayor no doubt being beneficial.

Ms Byrne acknowledges the plebiscite win in Limerick was remarkable, especially in light of the fact voters in Cork and Waterford rejected the plan for an executive mayor.

She said Limerick “is leading the way” and will be “pioneers” in local government reform as a result.

“It will put Limerick on the map. Limerick City is the driver of the Mid-West region. And I think this new role will have an impact – on business and education. I think because of this, a lot of people will look at what is happening in Limerick and take notice,” said the Senator.

In the run up to the May 2019 plebiscite, she organised six public meetings county-wide, and organised for a mix of people from different backgrounds to publicly back a yes vote.